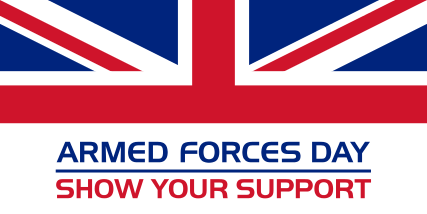 Residents in Newcastle are being urged to pay a simple but special tribute to our Armed Forces on the twelfth annual Armed Forces Day on Saturday 27 June 2020.

Armed Forces Day is an opportunity for us to celebrate the work of our Armed Forces and to thank them for their dedication to keeping us safe and show support for the wider Armed Forces community including Service families, veterans and cadets.

Armed Forces Day comes at the end of a week of activities, often referred to as Armed Forces Week, that highlight different elements of the military which each day having a different theme. This year, Armed Forces Week is taking place online and you are being encouraged by the government’s “experts” to show your support from home.

Newcastle City Council got the week started by raising the Armed Forces Day flag. The council and Your Homes Newcastle, who deliver Newcastle’s Armed Forces Outreach Service, will continue to show their support on their social media channels all week including sharing Saluting like Service Personnel videos that have been created to mark Armed Forces Day.

And as part of a national show of support, the government wants you to go to your doorstep on Saturday morning to Salute Our Forces before sharing photos and videos of their tribute on social media using #SaluteOurForces.

Cllr Karen Kilgour said “Newcastle has a long and proud history of links with the Armed Forces and while Armed Forces Day recognises the sacrifices of those who have served in the past it is also about supporting our current Armed Forces community.

“The council offers a range of support to Armed Forces Personnel including a guaranteed interview scheme to help veterans get into work, making veterans and Service families a high priority for housing and paid leave for reservists who work for us, so they can serve their country without losing out on family life.

“I hope as many people as possible will come out onto their doorsteps on Armed Forces Day to salute our Armed Forces and reservists to show just how much we appreciate everything they do for us.”

But is there any good reason to stay at home? Do you still believe that The Corona is a real threat?

Let us know in the comments below! 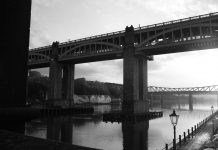 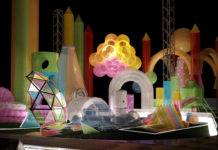 North-East Sports and Youth Groups Can Get a Financial Boost Thanks...