Home Things to Do Film, Music & Theatre Can you hear me? 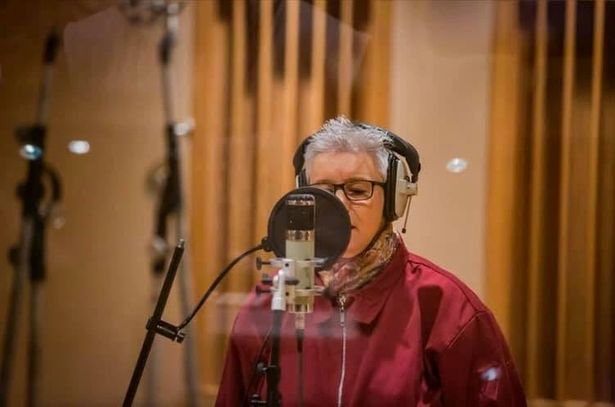 Twenty-five-years ago, I wrote a song about physical and mental health issues, which at the time caused a furrowing of brows within the music industry.

Despite its popularity, my inspirational and autobiographical song, “Can You Hear Me?” was never allowed to be included or mentioned in any of my radio sessions, interviews or television appearances.

I was instead, confronted by over-cautious producers and directors informing me by repetitious verse, “I can’t say a thing like that.” The “thing” which they were referring to is the word ‘disability’: my deliberate opening lyric.

Being as I am, and always have been, and refusing to be told what I can and cannot sing about, I decided to include it on my album ‘Couldn’t Care Less’ which was released earlier this year. How ironic that a quarter of a century later, said song has graciously been awarded “Track of the Week” by the very same corporation who had previously dismissed its actual importance and panicked at the sound of the intro. Not that I am complaining, of course, just the opposite, I’m truly delighted. Disabilities, whether obvious or invisible, are at long last, being thrust into our consciousness and openly discussed minus grimace or grumble and rightly so, I say, rightly so…

On the subject of crimped credentials, I also happened to be the first person to perform on national television whilst 7 months pregnant. My dazzling debut complete with child in utero met further disapproval by certain individuals of this now familiar global corporation, who referred to my pioneering broadcast as horridly blatant and totally unacceptable. 3 months later Madonna followed suit.

Music, of course, is an ideal platform from which we can educate and inspire, so it is highly essential that we should continue to care about what is being sung and embrace poetic liberation. Lyrics are the first thing I listen to in a song. For others, it may be the rhythm, the guitar solo, the bass, the drums (I approve!) but for me it will always be the words. If they’re not saying something worthwhile or touching on a subject that I can relate to, they may as well be instrumentals. It probably stems from the fact I am a writer as well as a musician, because the script is equally significant.

Having said this, I am rather fond of the odd instrumental myself, with “Grow Your Own” by The Small Faces featuring regularly on my playlist.

In a time when image is in danger of overtaking content, it is even more imperative that we continue to convey our opinions, whether acoustic or full band. The genre is irrelevant. We all have something to say, and we all deserve to be heard. The mainstream charts are full of music for 10-year-olds, clones of clones, saying nothing different, playing at Stepford Wives, whereas I’m from an era where you could decipher what was being said and clung to every line. The songs really did matter.

Thankfully, we also have the much-needed independent stations who crave individualism and are only too happy to broadcast our contributions. No pluggers necessary.

Before I get banned from the airwaves for daring to open my trap (I must have somehow slipped through someone’s disc, oh dear!) I intend to persevere, tutoring the biased whilst wilfully raising my point. Letting them know that it’s perfectly alright to express your emotions and should be allowed to do so as clearly stated in the opening line of my album’s title track: “I’m allowed to say this is how I feel” which coincidentally, made it on to one of their playlists.

Finally, a word of advice: If your opinion falls on deaf ears, repeat my repetitive refrain (as heard in the outro) and make them sit up and listen. Altogether now: “Can you hear me, can you hear me?” 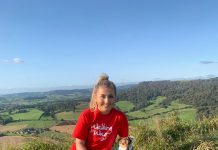 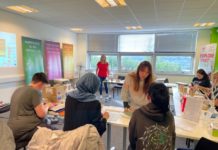