Newcastle will soon have a new sculpture from Anthony Gormley, the sculptor responsible for the north east’s iconic Angel of the North statue.

The sculpture – entitled Clasp – is to be installed on the campus of Newcastle University. The artwork – which Gormley will loan to the university – will be positioned on King’s Walk, a busy pedestrian street near the students’ union.

Clasp – which will be installed later this summer – is a four-and-a-half-metre high iron sculpture made up of a series of blocks. The sculpture replicates the idea of two bodies holding each other.

Part of Anthony Gormley’s Blockwork series, Clasp will use 18 different blocks stacked and propped in a way that suggests both dynamism and stability.

The sculpture is due to be cast at The Shakespeare Foundry in Preston. Its colour will evolve naturally over time in response to the weather and other environmental factors.

Describing Clasp, Anthony Gormley said, “Two stacks of blocks find mutual support and together they make a concentrated single sculpture that is both body and building.”

Mr Gormley is most famous in the north east for his massive Angel of the North, located in Gateshead looking over the A1.

Other important works include Another Place, on Crosby Beach near Liverpool – which consists of 100 iron figures facing the sea – and Event Horizon, consisting of 31 life-size male bodies. These bodies have been placed around London and the Brazilian cities of Rio de Janeiro and Sao Paulo.

Gormley’s sculptures – including the Angel of the North – are often modelled on his own body. He won the Turner Prize in 1994 and the South Bank Prize for Visual Art in 1999 and received an honorary doctorate from Newcastle University in 2004.

Newcastle University’s dean of cultural affairs, Professor Eric Cross, said, “It is a thrill to have a sculpture by such a distinguished artist as Anthony on our campus.”

“By combining the architectural with the organic, his work constantly challenges us to engage with it. It will be an exciting and arresting piece of art that demands attention.”

The Anthony Gormley sculpture will join other prominent artworks on the Newcastle University campus, including the bronze statue of Dr Martin Luther King Jr that was unveiled in 2017 and the grade-two-listed 1962 sculpture Spiral Nebula by Geoffrey Clarke. 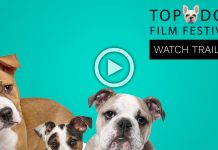 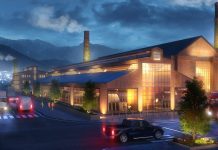 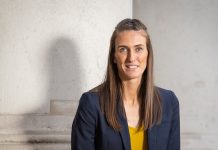 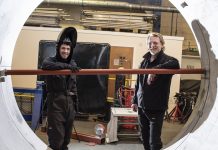