Home Things to Do Vote for Northumberland in National Awards 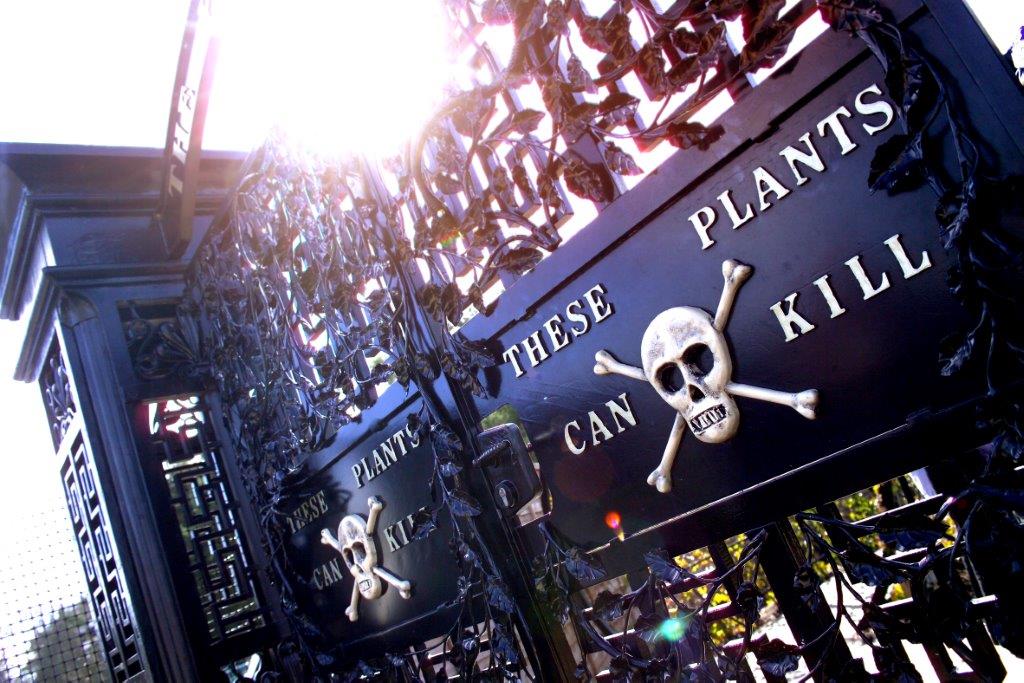 Please use your free will to vote for the world’s best bit of countryside ever, Northumberland, before the deadline of 28th February.

Northumberland National Park, Northumberlandia and The Alnwick Garden’s Poison Garden have all been shortlisted in the BBC Countryfile Magazine Awards 2020.

The shortlist was selected by some people off books and the telly, and now everyone else has to vote for their favourite parts of the British Countryside, i.e. Northumberland, obviously.

This year, the park is doing battle with The Cairngorms, Snowdonia, Yorkshire Dales and South Downs for the title National Park of the Year.  It is described in the nomination as being mint in a rugged way, with all the Hadrian’s Wall you can eat, if that sort of thing were allowed, which it certainly isn’t. The new visitor’s centre of The Sill at Once Brewed is proper canny and all.

Glen Sanderson imparted: “I am thrilled that we are shortlisted again in such great company of other beautiful national parks. Northumberland truly is unique in its visitor experience; from our pristine dark skies, our tranquil landscapes, friendly staff and volunteers, to our outstanding visitors centre at The Sill. We hope that the public feel the same way and vote for our wonderful park.”

Northumberlandia, in a community park next to Cramlington, was designed by Charles Jencks, who passed away last year at the age of 80. Also known as the Lady of the North, it is made of 1.5 million tonnes of rock, clay and soil, and is 100 feet high and a quarter of a mile long.

Alan Carter apprised: “We are delighted that Northumberlandia has been nominated for Landmark of the Year and it is great recognition for a site that welcomes thousands of visitors a year and has become a real part of the community since opening in 2012.”

The Poison Garden is The Alnwick Garden’s big attraction, with lethal and narcotic plants like Deadly Nightshade, the opium poppy, and hemlock. The garden is recognised for its thrilling experience and education about dangerous herbs and flowers.

Mark Brassell spilled the beans: “We are absolutely delighted to have been nominated, particularly as this is the first year that The Poison Garden has been recognised in these awards.  Year after year we welcome thousands of visitors to our poison garden where we strive to not only amaze them with the array of ways in which common plants can in fact cause death and illness, but also to educate via our Drugs Education Programme which aims to give young people the opportunity to develop their knowledge, skills and understanding about drugs and alcohol, empowering them to reach their full potential in society.”

Cath Homer leaked: “It is fantastic to see so many worthy destinations and landmarks nominated from Northumberland.

“Our county boasts breath-taking landscapes and visitor attractions that are bringing in millions of visitors every year.  We would encourage everyone to get behind the county and vote in these awards and show their support for Northumberland.”

Voting is open to the public until the 28th February, with winners being announced online in March. 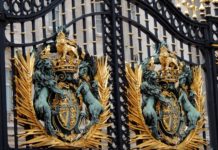