The policy of allowing environmentally friendly electric cars to park for free in Newcastle City Council carparks is to end this October.

Currently, electric or hybrid vehicles can park free of charge in any council car parks that are fitted with charging points. Motorists who own such cars have pointed out that this concession offsets the higher running costs associated with such vehicles.

But Newcastle City Council has said that it will have to start charging in order to fund plans to improve the city’s recharging network.

According to notices put up in council carparks, the charges will come into effect on 8th October 2018.

One disgruntled hybrid car driver told the ChronicleLive website, “I was incentivised to pay extra for an environmentally friendly car because the higher monthly payments would be offset by free parking.”

“I wanted to do the right thing for the environment, but I was only able to do that because I could take advantage of this council policy.”

“Now I feel completely let down. As soon as I can, I’ll switch to bringing back a petrol car into the city centre every day.”

Newcastle City Council said, “The parking charges are being introduced to help balance the demand for electric vehicle parking across the city.”

“The introduction of charges will be used to support the recharging network across the city and to provide free electricity at those points.”

“Also, it will help ensure all EV (electric vehicle) drivers have access to those posts rather than prioritising drivers who arrive into the city early morning and take advantage of free commuter parking.”

“We recognise that low-emission vehicles help support our air quality objectives and we will continue to offer free electricity for those drivers needing to recharge their vehicles.”

Electric vehicles are definitely becoming more popular in the UK. In 2013, there were just 3,500 plug-in vehicles in the country whereas now there are estimated to be 166,000. 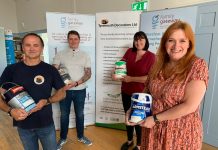 Community Gets Splash of Colour to Banish Lockdown Blues 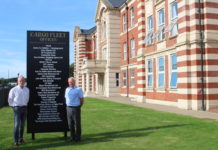 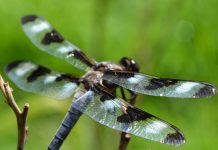 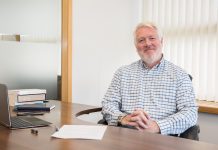