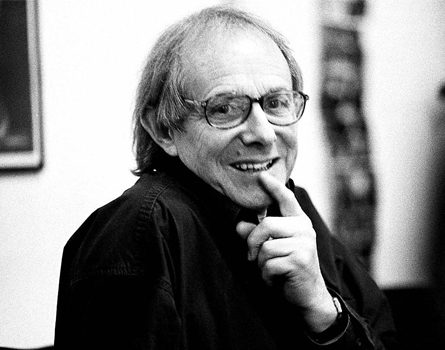 A jobcentre manager from Newcastle has criticised Ken Loach’s popular recent film I, Daniel Blake. Steve McCall, employer relationship manager at Jobcentre Plus in Tyne and Wear and Northumberland, said, “I hope people don’t think the film is a documentary because it’s a story that doesn’t represent the reality we work in.”

I, Daniel Blake, which won the Palme d’Or in Cannes and has been nominated for five Bafta awards, tells the story of a 59-year-old Newcastle craftsman who suffers a heart attack. Despite being obviously unwell, Daniel Blake is deemed fit for work by a ‘healthcare professional’ at his local jobcentre and is soon caught up in a bureaucratic nightmare of sanctions and appeals as he drops deeper into poverty.

But Mr McCall said, “My team and I treat people as individuals. There will be times when we get it wrong, but I don’t believe we are ever as wrong as how we are portrayed in this film.”

“might affect our relationship with the people we are trying to help find work.”

But Ken Loach has defended his film, saying,

“I challenge anyone to find a single word in that film that isn’t true.”

“I think we were more than fair to the jobcentre,” Mr Loach added. “The making of the film was at least as rigorous as any piece of journalism. We were determined to be rigorous with the truth because we knew people would try to shoot us down.”

Mr Loach also emphasises that he and screenwriter Paul Laverty spoke to former and current jobcentre employees when they were planning the film.

“Many of them walked away from the jobcentre as they were disgusted at what they were being asked to do. They left because they didn’t want to be part of something they believed to be wrong. Steve (McCall) has obviously chosen to stay.”

Although these jobcentre employees are thanked as a group in the closing credits of the film, Mr Loach said they were too frightened of possible repercussions to be named individually.

“They told us that people working at the jobcentre were given targets when it came to how many people they were expected to sanction.”

“There is no doubt in my mind that if a random cross section of people went to the jobcentre every day, did everything they were asked to do, dotted every ‘i’ and crossed every ‘t’, some of them would still be sanctioned.”

Amanda Payne, who left her post in a Newcastle jobcentre in 2015 and had a small role in I, Daniel Blake, backs up Ken Loach’s analysis. She said, “The processes for claimants portrayed in the film are set by the government. They are the working practices an advisor’s performance is measured against.”

“The film, I feel, portrays the exact way jobcentre staff are trained to work.”

“As an employment coach you get a buzz when someone you have worked with, sometimes for a long time, finds employment.”

“We are there to help people and sanctions are always a last resort. That’s the reality of the jobcentre. The film doesn’t show that.”

“I’d be keen to see if Mr Loach would make a film with the jobcentre. The offer is there. We would very much welcome him to get in touch.”

I, Daniel Blake has caused strong reactions since its release, especially with regards to debates around the government’s austerity policies.

“We are living in an I, Daniel Blake society as a result of having the Tories in power for six years. The government should be caring for sick and disabled people not making their lives worse.”

Damian Green, the work and pensions secretary, claimed the film was “monstrously untrue” while in the Daily Mail Toby Young wrote, “Only lefties could go misty-eyed at a film that romanticises benefits Britain” and added, “The two protagonists are a far cry from the scroungers on Channel Four’s Benefit Street.”

Many in the north east, however, see the film as relevant to the age of austerity we are living through. The north east has some of Britain’s highest poverty levels. Recently, local councillors in County Durham took part in an experiment in which they lived on benefits for two weeks. 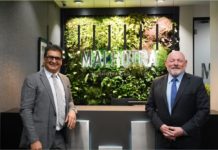 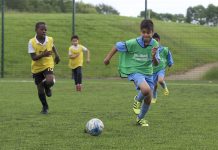 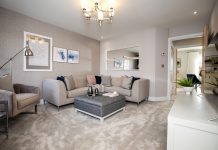