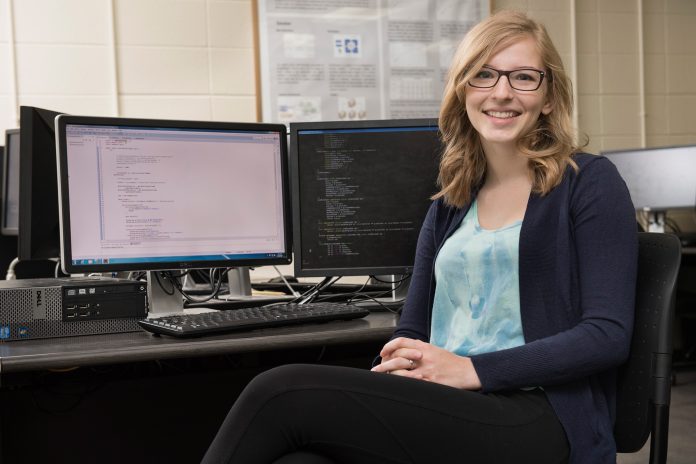 The technology sector in the north east is booming, with high wages, growing companies and massive levels of investment pouring in. That’s the conclusion reached by two recently published reports.

The Tech Nation Report 2017, produced by the Tech City UK organisation, has – after assessing the tech sectors in 30 UK cities and towns – heaped praise on Newcastle and its neighbour Sunderland.

The report found that a north-east tech boom has led to the creation of £30,000 highly skilled jobs, and that, overall, Newcastle’s tech sector is worth over £1 billion.

The Tech Nation Report 2017 found that the average salary for advertised tech jobs in Newcastle last year was £51,213, which was the fourth highest in the UK.

90% of those working in Newcastle’s tech sector said that they had a good quality of life and 76% predicted that their companies were likely to grow.

The report categorised 22% of Newcastle’s digital companies as being high growth firms. In Sunderland, meanwhile, the tech sector has grown by over 50% in the last five years. This is the third highest rate of digital sector growth in the UK.

“The presence of some of the UK’s biggest digital tech businesses, such as Sage, has long attracted innovative start-ups to the area.”

“Newcastle and Northumbria Universities continue to support and strengthen the cluster (of tech businesses). They have long acted as a strong talent pool for regional players, such as French gaming giant Ubisoft.”

The report found that there were 20,290 tech jobs in the Newcastle area, that 211 tech start-ups had recently been established, and that Newcastle’s tech sector had a growth potential of a whopping 76%.

Another report, by Tech North, which is also a part of Tech City UK, has drawn positive conclusions about the north east’s technology sector too. This report says that 2016 was a record year for investment in northern tech firms.

One firm, Atom Bank, which is based in Durham City, has received an astonishing £135 million investment. Atom Bank, a mobile only banking service, has been nurtured by Durham County Council which has provided the company with free office space in return for shares.

In the report, a spokesperson for North Star Ventures states,

“Not only have we seen a significant increase in the demand for venture capital from regional entrepreneurs, but more importantly there has been a significant rise in the quality and level of ambition of businesses being built here.”

The Tech Nation Report 2017 found that nationwide the tech sector turned over an estimated £170 billion in 2015 and that the sector is growing at twice the rate of the wider economy. 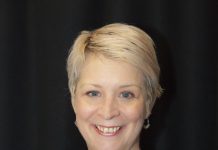 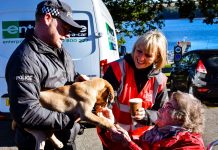 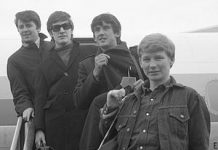 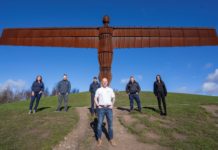