We have explored more of the moon than our oceans. Yet they provide a habitat to over 200,000 known species and cover over two-thirds of the Earth’s surface.

Abby Harper of education resource experts PlanBee says World Ocean Day [June 8] is the ideal opportunity to teach youngsters about their importance. She also has some great activities the family can do at home.

The name ‘Ocean’ originates from Greek mythology. One of the elder titans, Ōkeanós [O-kay-an-AWS], was believed to be the divine personification of an enormous river that encircled the world.

Some 80% of oceans haven’t been explored. They are so big and deep in places that technology to reach and map them doesn’t yet exist. We have explored more of the moon than the oceans!

On World Ocean Day, people everywhere can celebrate and take action for our shared ocean, which connects us all. Get together with your family and community, and join with millions of others around our blue planet to start creating a better future.

Is an ocean just a large sea?

An ocean is different to a sea. Seas are smaller and are part of an ocean. They are usually partially or completely enclosed by land and can be found where an ocean meets the land.

How many oceans are there?

There are five oceans. In order of size, from biggest to smallest, they are:

Pacific: home to the deepest place on Earth 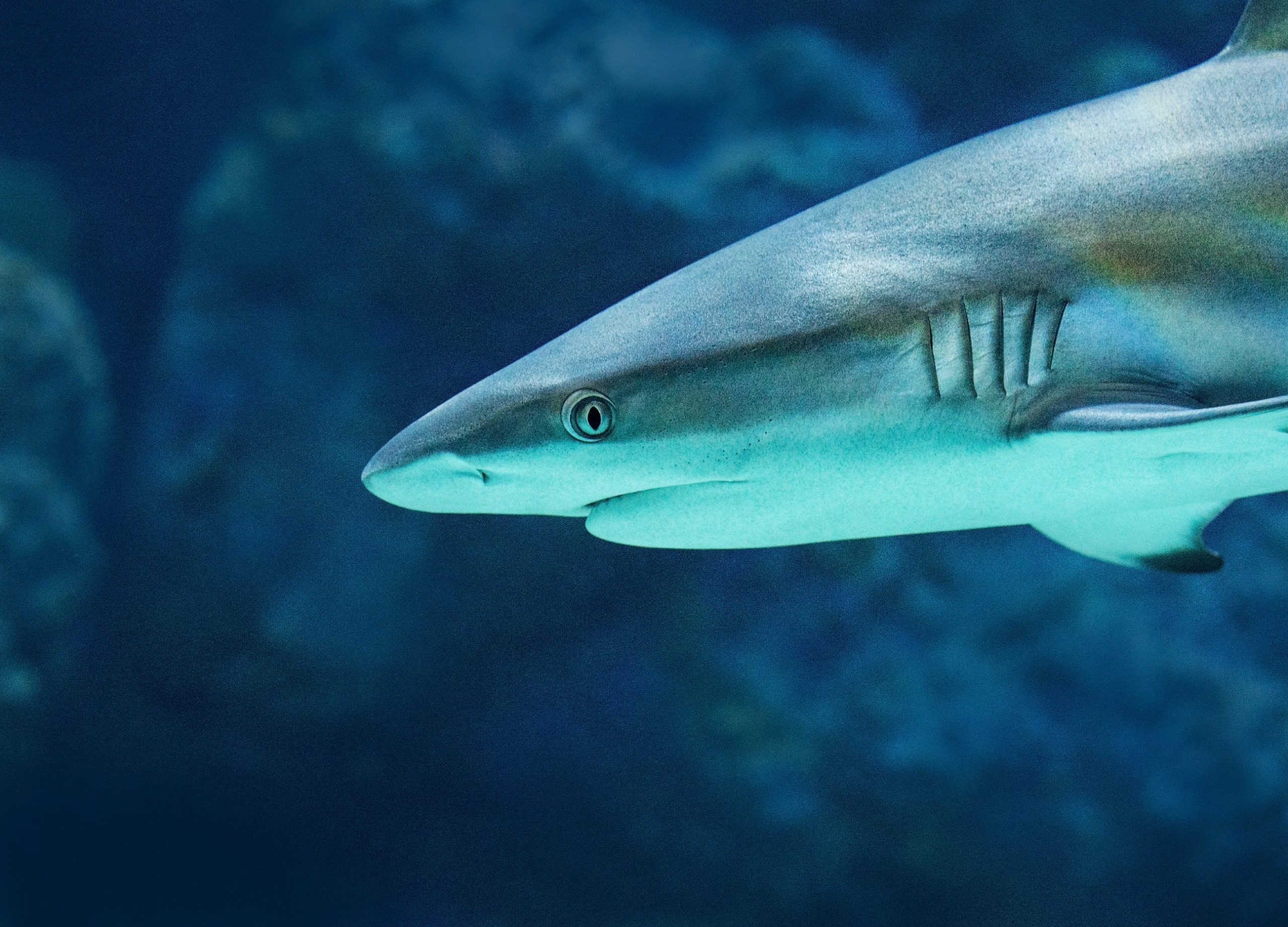 The Atlantic has an area of 85,133,000 km2 and makes up around 23% of the world’s oceans. It separates the Americas from Europe and Africa. Leif Erikson, a Norse explorer who lived between 970-1020 AD was the first ‘European’ to reach North America, more than 500 years before Christopher Columbus.

The Indian Ocean is around 20% of the world’s ocean area at 70,560,000 km2. It is the body of water that borders southern Asia and separates the continents of Africa and Australia. It is the warmest of all the oceans, which means that species such as phytoplankton (which is a key food source for many marine animals) find it difficult to grow in most areas.

Southern: home to the giant squid

The Southern Ocean encircles Antarctica. It’s relatively small in comparison to the oceans, making up only 6% of the world’s oceans (21,960,000 km2). Its cold temperatures mean that icebergs are common and can be hundreds of metres high! The Southern Ocean is home to the world’s largest invertebrate: the giant squid. This massive creature can grow up to 15 m in length!

The Arctic Ocean is the smallest ocean, making up only 4% of the world’s ocean area. It covers 15,558,000 km2across the Arctic. It derives its name from the word ‘arktos’ which means ‘bear’ in Greek. The Arctic Ocean is home to whales, walruses, polar bears and seals. The Arctic region is an area of great concern. It is currently warming twice as fast as the rest of the planet, melting the ice caps and endangering animal habitats. As the Arctic helps to regulate the world;’s temperature, as more Arctic ice melts the warmer our world becomes. 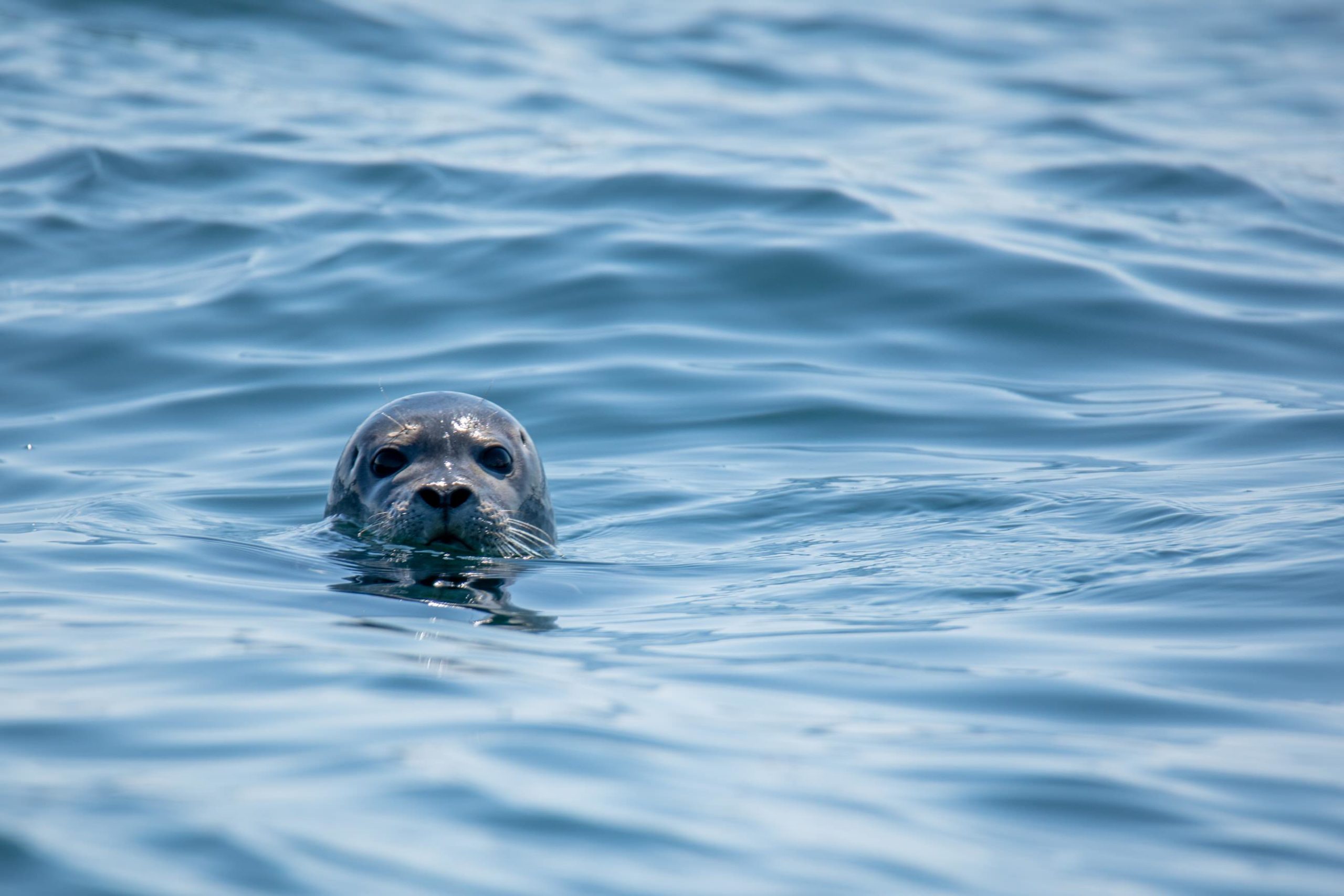 What you can do to help

Plastic waste pollution is one of the biggest threats to our oceans. Tonnes of plastic gets dumped into the ocean every day, harming wildlife and destroying the beauty of these important habitats.

Investigate the plastic you use on a daily basis. How many plastic objects can you spot in your bedroom? In your classroom? How many of these are single-use plastics? These are plastics that we use once and then throw away such as a plastic bottle or some packaging. Can you find any alternatives to these plastics? Are you disposing of them in a responsible way?

Where does our water come from?

Investigate the role our oceans play in the water cycle and how the water can travel from the ocean, to rivers and lakes, to our taps!

Think carefully about how you use water. Are you being wasteful or responsible? Design a poster to help you, your family or your school to think about how they can save water.

Can you think of any books you’ve read recently that are about or have had the ocean in them? Would you recommend any of them to a friend?

Check out some of these books below!

Somebody Swallowed Stanley by Sarah Roberts

Where’s the starfish? By Barroux

Why not do your part in making sure plastic and other waste end up in the right place, rather than in our oceans? If you’d like to do this, make sure you’re safe and wear protective gloves.

You could create a piece of artwork out of some of the plastic you find. Just make sure it’s washed first!

Write a poem or short story about the ocean or create a beautiful painting or picture. Many authors, artists and poets have taken inspiration from the beauty of the ocean and its unique setting.