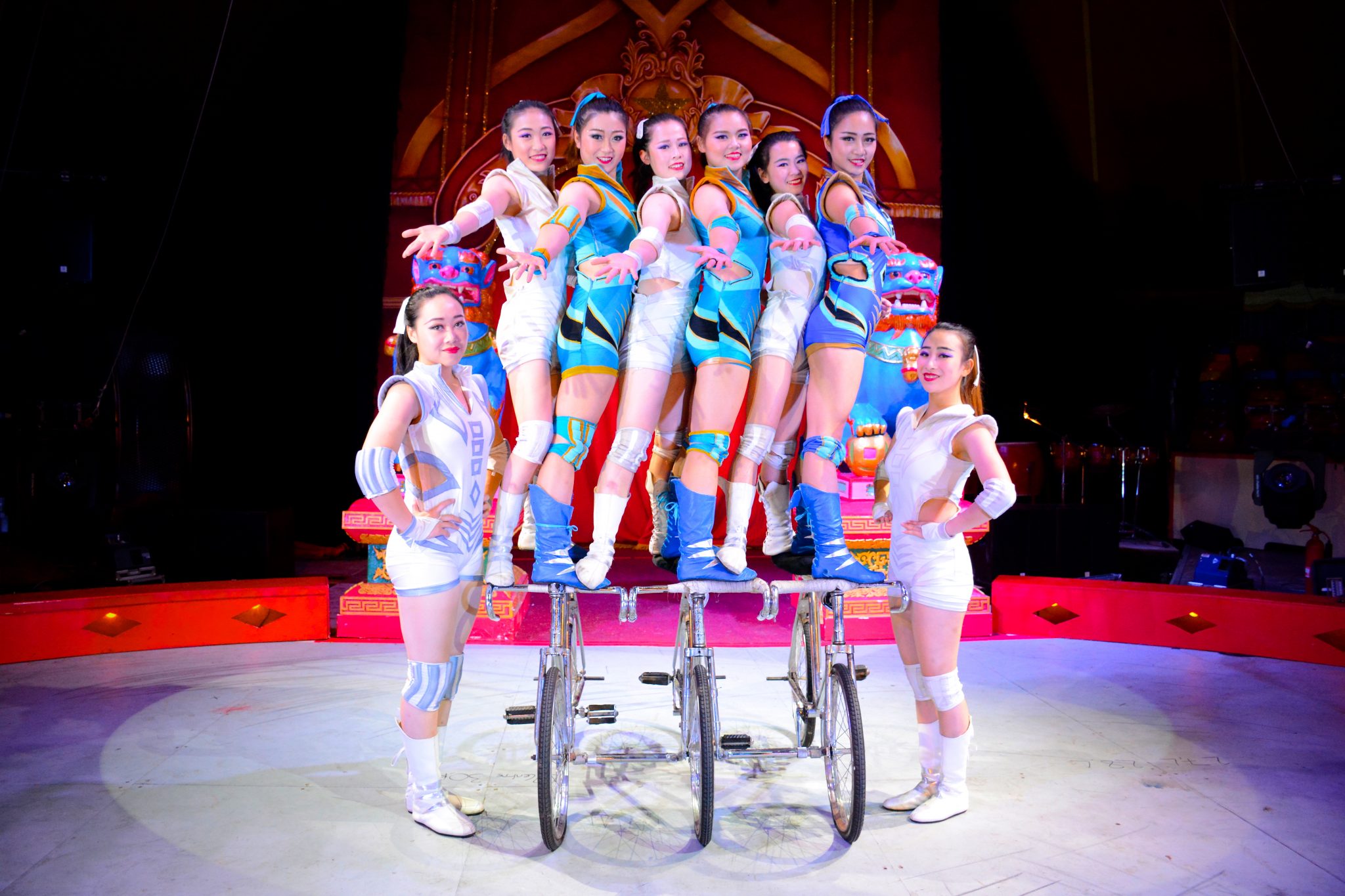 The internationally-acclaimed Chinese State Circus is coming back to Newcastle, returning to its roots in an innovatively spectacular new production – “DYNASTY”.

The incomparable Chinese State Circus will be playing at Town Moor, Newcastle from Tuesday 22nd to Wednesday 30th August in its fully heated big top venue.

“It’s an exciting spectacle of acrobatics and artistry, with our stars pushing the boundaries of athleticism and dexterity. One moment you’ll be admiring the elegance of the oriental swan, with a beautiful ballerina performing en pointe atop a male artiste’s shoulders, and the next you’ll be blown away by the awesome energy of the Shaolin Warriors and their mastery of martial arts.”

Breathtaking in its simplicity, “DYNASTY” projects into a contemporary setting an art form that has thrilled audiences for more than 2,000 years where low-tech everyday objects are transformed into hi-tech acrobatic equipment. Hurtling porcelain jars…dynamically spinning plates…balancing upon gigantic pyramids of tables and chairs framed by the delicate strands of silk supporting cascading aerialists.

The nonstop action from start to awesome finale as thrill follows thrill is set to a soaring musical score accompanied by the rhythmic beats of Chinese percussion.  Its outstanding acrobatic achievement that could until now could only be created video through special effects – yet performed live in front of an audience what seems impossible becomes a reality. It is what has earned the Chinese State Circus the accolade “incomparable”.

2,000 years of rehearsals to create one incredible two-hour performance.

The Chinese State Circus opens at 2.30pm on Tuesday 22nd August and runs for nine days of unmissable performances.

Full listings of show times and prices can be found at www.chinesestatecircus.com 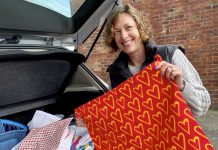 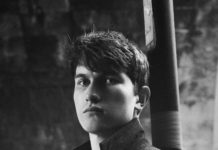 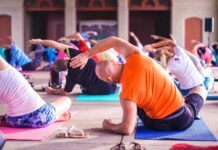