The Northumbria Police and Crime Commissioner has partnered with a leading LGBTQ+ charity to learn more about the community’s concerns.

Northern Pride is working closely with the Northumbria Police and Crime Commissioner, Kim McGuiness, on the launch of a new LGBTQ+ Policing and Crime consultation.

And the charity is urging members of theC to get involved and share their views on how the force can best utilise local resources to prevent crime.

Those who would prefer to voice their views can also join the Commissioner in a virtual meeting to discuss any issues and concerns, as part of the PCC’s commitment to amplifying residents’ voices.

Kim McGuiness believes the consultation has the power to bring about real change.

“It is my role to ensure that all communities are being listened to and represented within the force’s priorities – this is a real opportunity to have your say on policing and crime and help ensure the force is doing the best job they can to fight crime, prevent crime, and improve lives,” she said.

“The last 14 months have been challenging and they’ve brought new policing demands and changes to crime types, therefore it is important that I know what issues are facing our communities and what is required of the force.

“I’m devastated that our fabulous Pride festival won’t be taking place in person for another year running but I know Ste and everyone at Northern Pride will put on a fantastic virtual event, just like last year.”

Overall hate crime has increased across Northumbria over the last few years, with lockdown creating additional challenges for victims of crime, and the police have also recorded a rise in homophobic and transphobic hate crimes.

Ste Dunn, Director of Northern Pride, is pleased to support the promotion of the consultation.

“It’s great that the Commissioner wants to hear the views of the LGBTQ+ community to understand their issues and concerns directly and only this way can we seeing meaningful follow-up and action,” he said.

“Our community has seen increased challenges because of lockdown, with people living in potentially unsafe households or with people they didn’t feel safe confiding in, which has meant that many have really struggled.”

“I urge all members of the LGTBQ+ community to have a say, give their views, and tell the police what would make them feel safer.”

The consultation is open throughout July to anyone over 18 and can be accessed via http://bit.ly/NbriaPCCNPride21 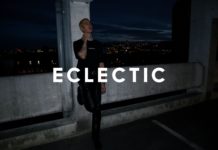 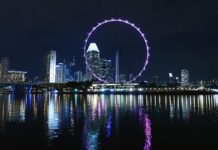 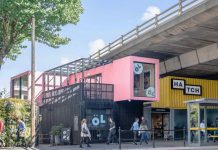 The Top % Shipping Container Shopping Villages In The UK 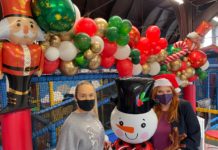