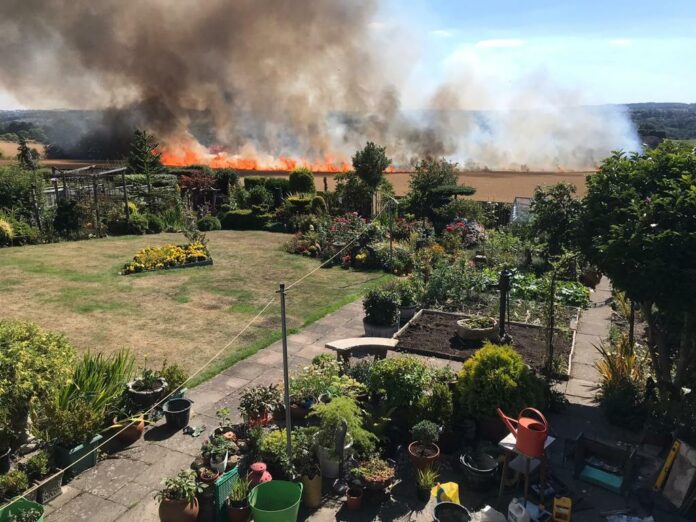 Firefighters have been praised for saving dozens of homes after a huge grassland fire in Newcastle threatened to spread into a village.

Just after 3pm on Thursday, Tyne and Wear Fire and Rescue Service (TWFRS) received a call about a grass fire in Walbottle. 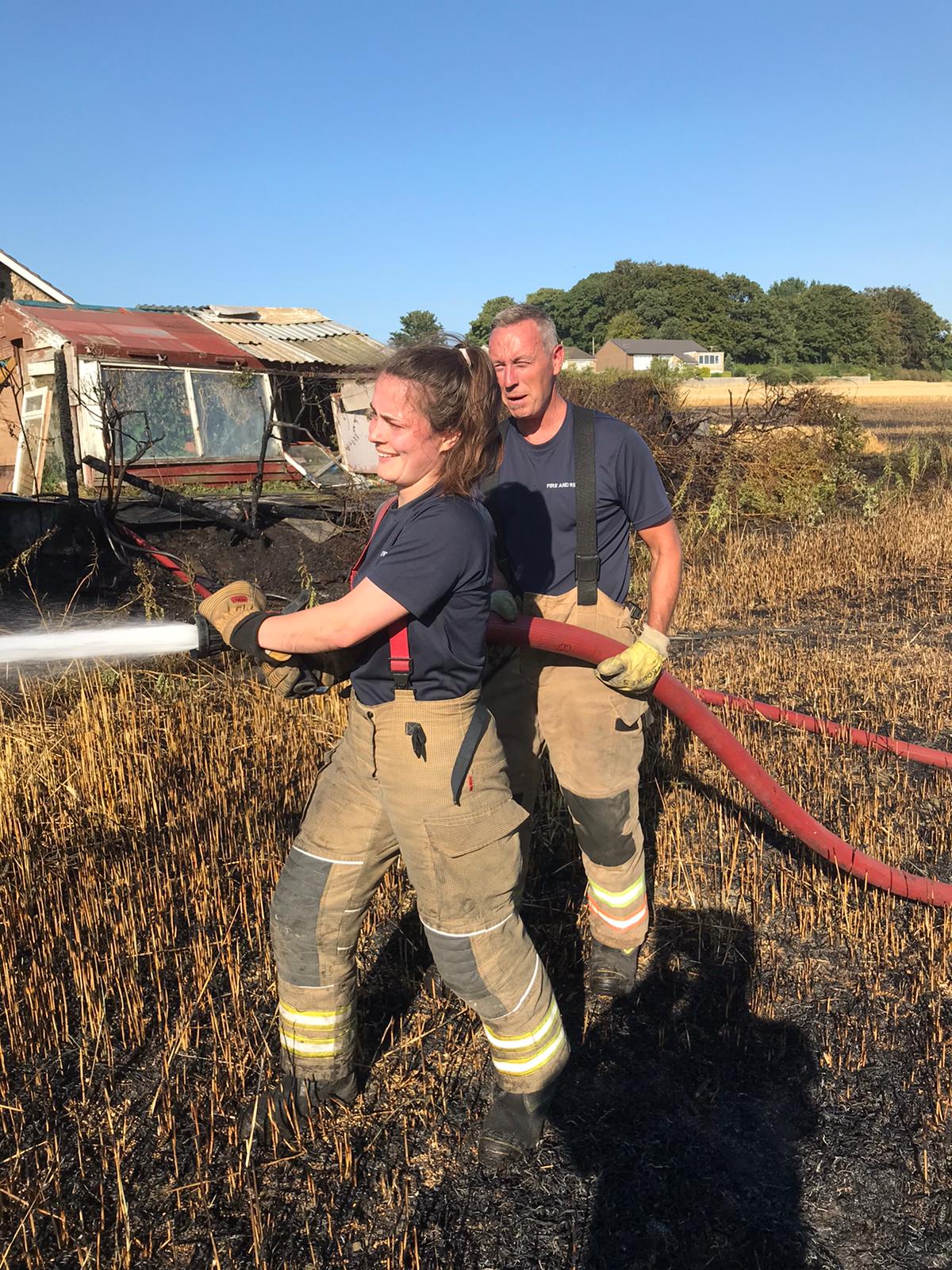 TWFRS Fire Control staff were quick to deploy resources and within minutes the first appliances had arrived on scene.

It was evident the fire was growing and spreading rapidly, with more than 30 firefighters deployed to tackle the blaze. 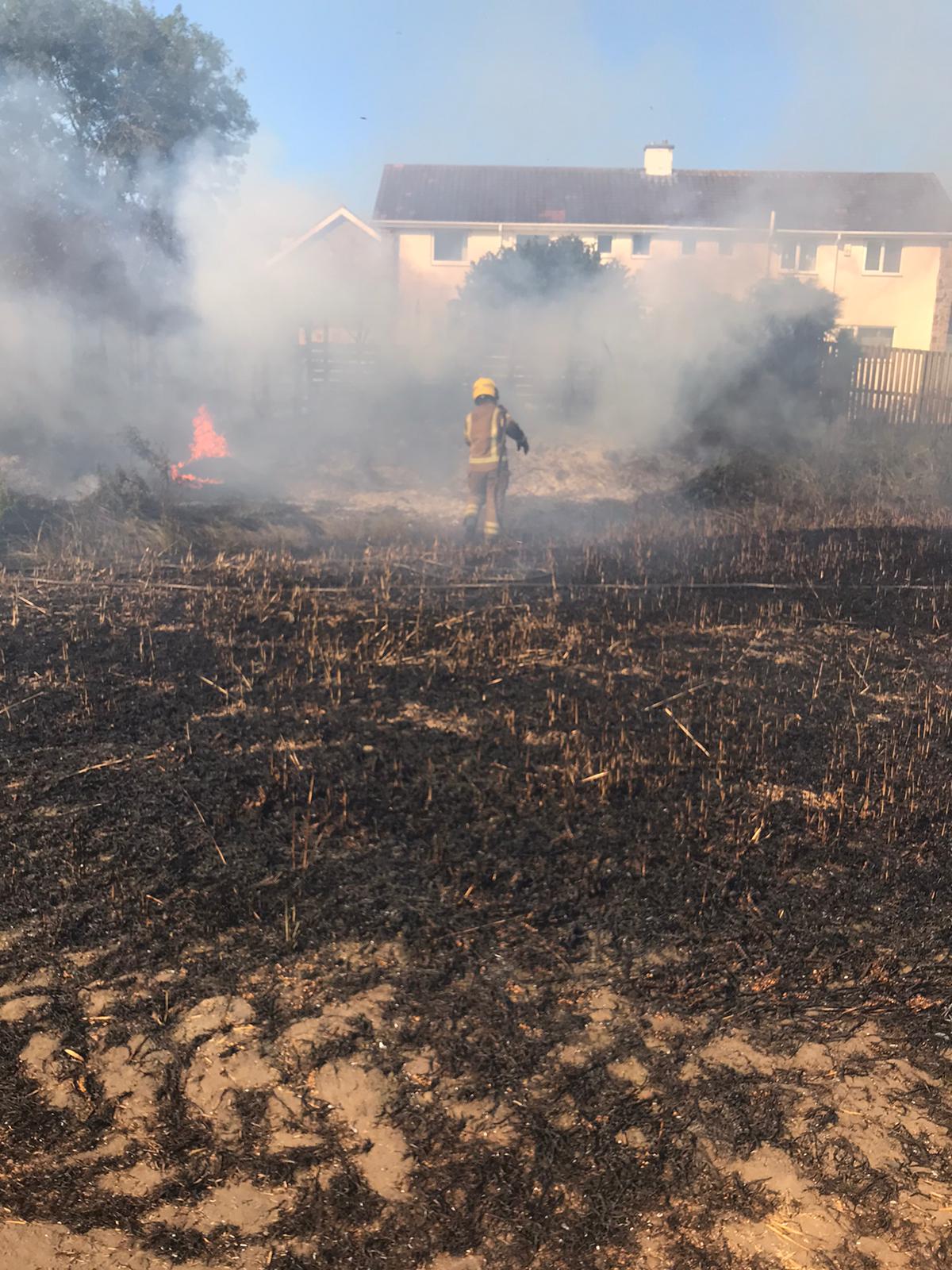 In hot and arduous conditions, they battled to prevent the flames from spreading to nearby homes as police evacuated a small number of residents as a precaution.

Fortunately, firefighters were able to stop the fire from reaching the domestic properties in the nick of time – with garden fences, decking and some out-buildings becoming involved in the fire. 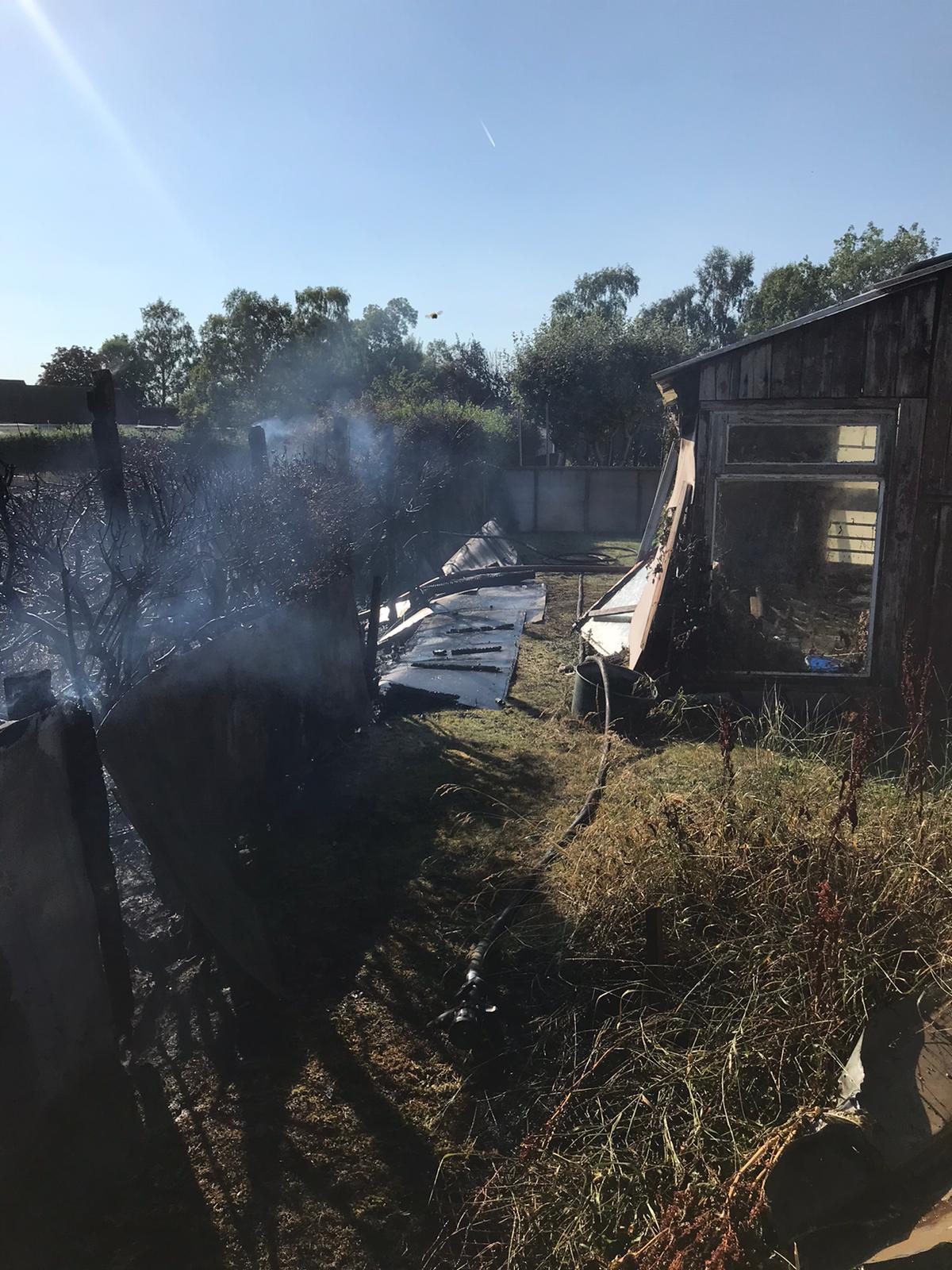 He said: “This has been a very challenging week with wildfires taking place across Tyne and Wear that have required a significant response, placing immense pressure on our resources.

“Last night we had significant fires in Greenside and in Walbottle that required significant responses, with many smaller fires taking place elsewhere.

“The fire in Walbottle was a particularly concerning incident as the wind was blowing the flames towards nearby residential properties. 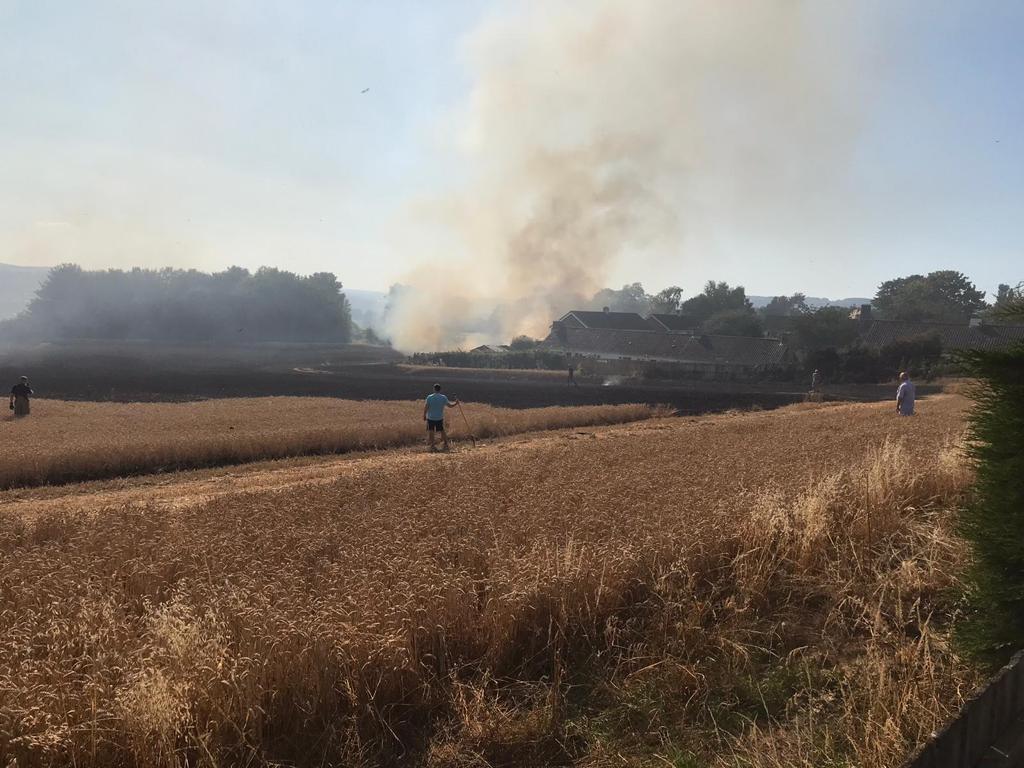 “Residents had to be evacuated from their homes as a precaution and there were concerns that their properties would be engulfed by the fire.

“However, thanks to the incredible work of Fire Control, our firefighters and our emergency service partners, we were able to get the flames under control in the nick of time and support those residents at risk.

“I want to personally thank everyone who was involved, and thank the community for their co-operation with emergency services. 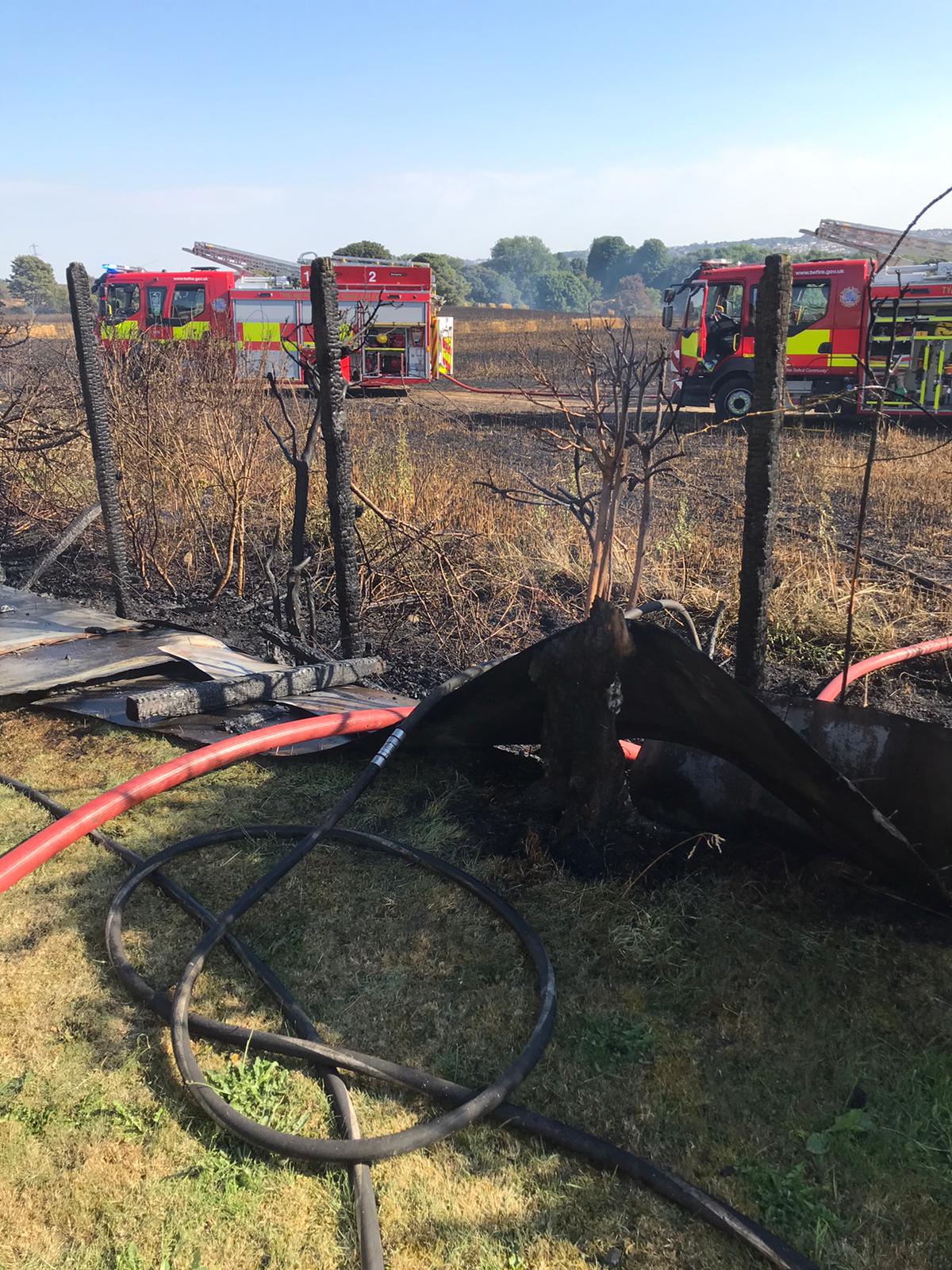 “It must have been an incredibly scary time and we are glad that they have been able to safely return to their homes.

“The hot weather will continue and we are appealing for the continued support of the public in the coming days. 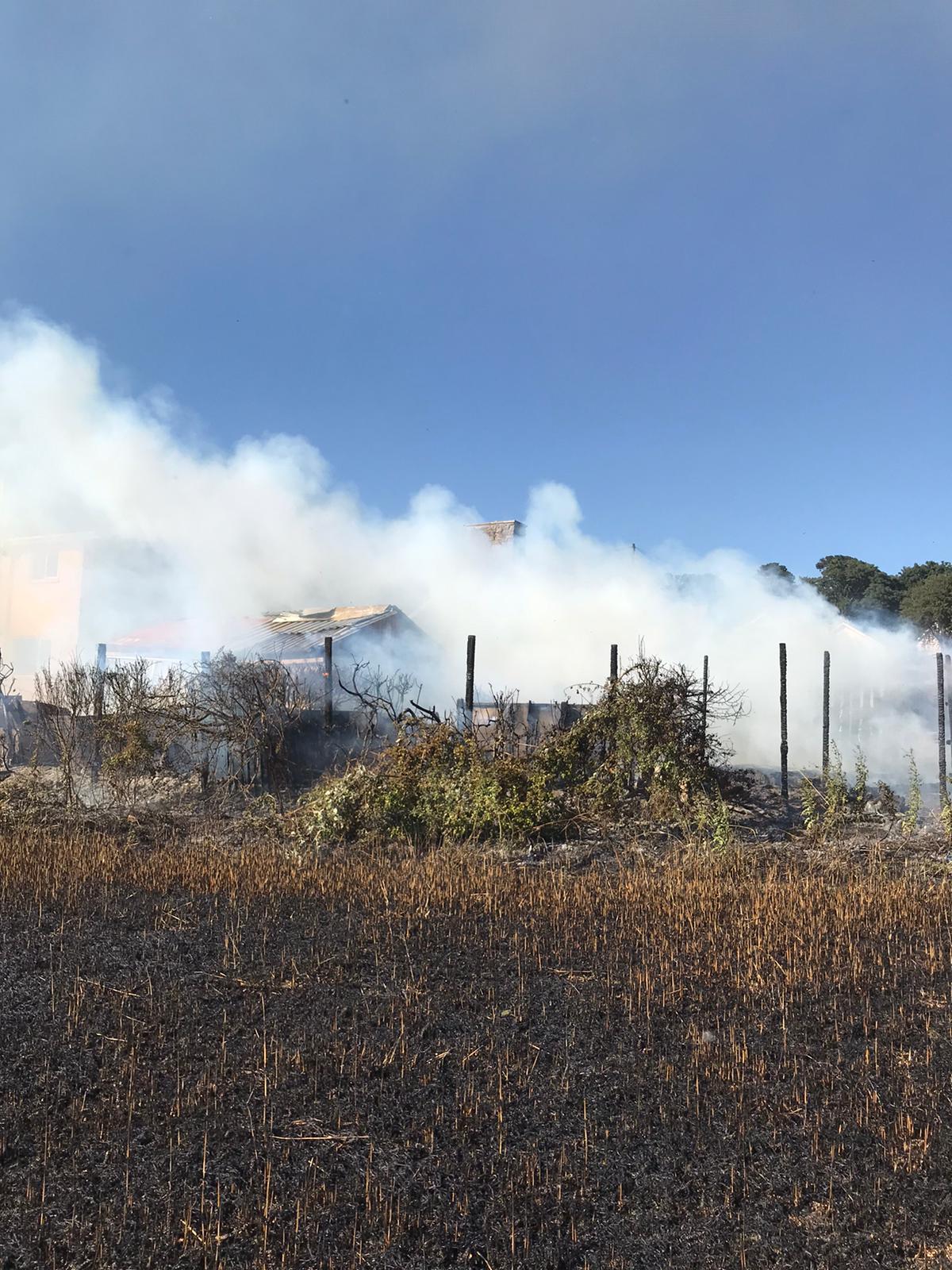 “By working together, we can reduce incidents, ensure our firefighters and fire control staff are available and ultimately save lives.”

Firefighters remain at the fire in Walbottle this morning and the cause of the fire is unlikely to ever be established.

An amber weather warning issued by the Met Office is in place in the region until 6pm on Saturday 13th August.

For Fire Safety and Water Safety advice visit the Safety Advice section of our website. In an emergency, always dial 999. 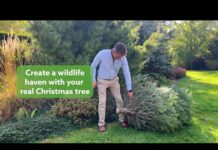 How to Create a Wildlife Haven with your Real Christmas Tree 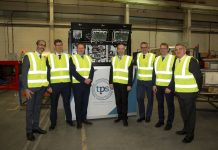 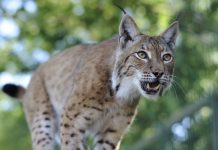 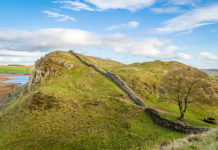