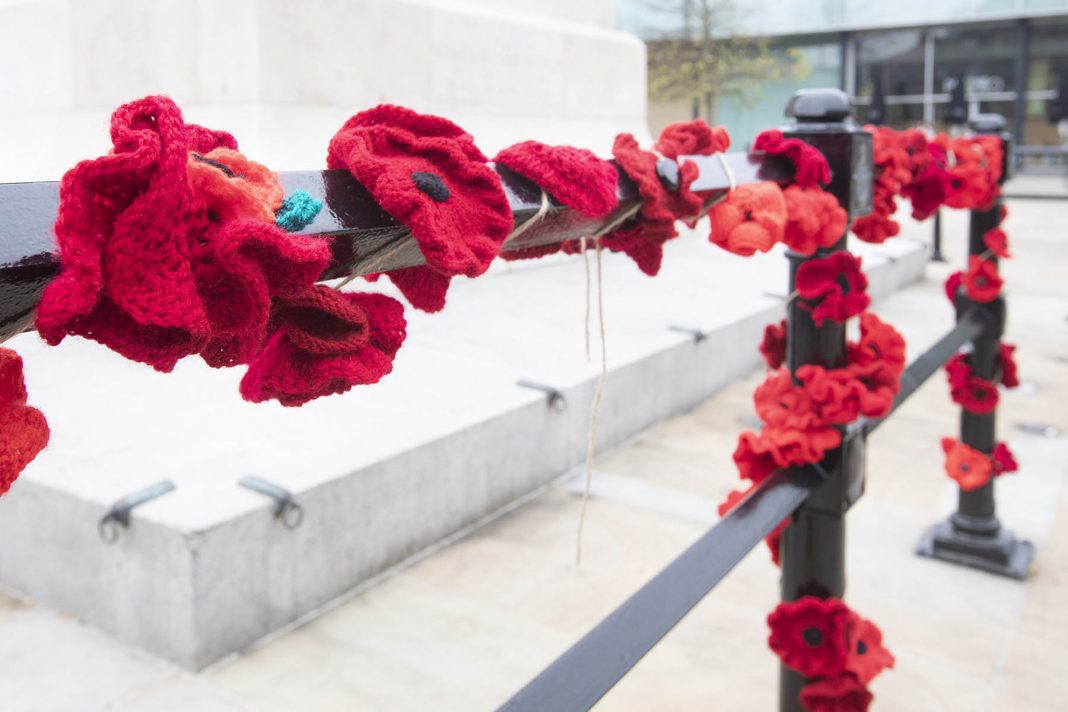 Seventy-five years after the end of World War 2, residents and businesses are being urged to get involved in a four-day tribute to our Armed Forces and Veterans that will begin on Remembrance Sunday and continue until Armistice Day.

Every year people from across Newcastle come together on Remembrance Sunday to honour the men and women whose service and sacrifice has kept our country safe but this year the Covid-19 pandemic, and the risks it poses, means we will need to pay our respects in a different way.

This year the Royal British Legion asks people to remember then, the end of World War 2, and reflect on now.  To remember the sacrifices made by people, communities and nations 75 years ago and to reflect on the service of those who are working hard to keep us safe today.

Newcastle City Council has been working with the Armed Forces family and Royal British legion to create a special programme of remembrance, based on that same theme of Remember and Reflect, that everyone will be able to take part in while staying safe at home.  Unfortunately, this means a public military parade and Service of Remembrance will not be possible.

While plans are still being finalised residents and businesses will be asked to help by creating Poppy displays across the city, sharing their photos and personal messages of remembrance and by pausing for a Two Minute Silence on their doorsteps at 11am on both Remembrance Sunday and Armistice Day.

Other planned events include a service of remembrance broadcast on social media, lighting the Civic Centre red, white and blue for four days and Poppies made by local residents to commemorate 100 years of the end of World War 1 on display again.

Councillor Karen Kilgour, Cabinet Member for Health and Social Care and Armed Forces Champion at Newcastle City Council said, “This is an opportunity for everyone in Newcastle to honour the men, women and children who gave so much to protect our freedom, to remember to those who have served since then to keep our country secure and to reflect on the sacrifices of those working so hard to keep us safe today.

“We know how important it is to people in Newcastle to be able pay tribute to our Armed Forces and Veterans and this programme of remembrance activities will enable as many people as possible to show their respects while protecting the health and wellbeing of our residents.

“I know these changes might be disappointing but I’m sure the people of Newcastle will understand the reasons for the decision.  And I’m sure they will step up to the challenge and pay a fitting tribute with Poppy displays on their doors and in their gardens and pictures in their windows in memory of all those who have, and who continue to, sacrifice so much.”

The Royal British Legion’s Area Manager – Northern, Nicola Meredith, said: “Despite the changes this year, we are encouraging people across the nations to ensure Remembrance Sunday is still marked appropriately by taking part in remote and socially distanced Remembrance activity, whether that be watching the service on television or pausing for the two-minute silence in their home or on their doorsteps.

“Whilst the pandemic has impacted the ways in which we deliver the Poppy Appeal in the North East, our community of staff, volunteers, partners and suppliers have been working together to ensure that the 2020 Poppy Appeal is able to go ahead and we can all take part in Remembrance activity.

“We would like to thank Newcastle City Council for their support again this year ensuring the public can take part in Remembrance activities.” 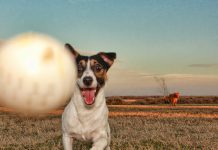 Northern Pride And Curious Arts Team Up To Spread Pride Across... 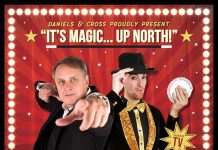