One of the North East’s best loved charity’s is inviting the kind-hearted North East public to bring festive cheer once again to the homeless and vulnerable this Christmas.

The People’s Kitchen supports hundreds of “friends” across the city every day. Volunteers have supported people in Newcastle for more than 35 years serving up to 300 meals every session, cooking everything from scratch. The charity is run entirely by volunteers, no government funding is received, and no one is paid for their work.

The People’s Kitchen has launched its annual “Feed a Friend for a Fiver” campaign and is appealing to people across the region to give a £5 donation which will go towards someone in need having a hot three course meal during the winter and festive periods. Donations can be made on The People’s Kitchen website www.peopleskitchen.co.uk/donate/

“Sadly, there are many people in the city that need our help. For some, The People’s Kitchen is the nearest they will get to having a constant in their life where they receive unconditional friendship, a caring environment and good healthy food. Unlike many other charities this year, we will be providing a much-needed service on Christmas Day itself and our “Feed a Friend for a Fiver” campaign will help to fund that and many more meals throughout the cold winter period.

“This is our biggest fundraiser of the year and it’s important that we make it successful because the number of people that we are now feeding has grown exponentially since lockdown. We are welcoming around 300 people every night now compared to around 150 prior to lockdown.”

Maggie Pavlou, a Trustee of The People’s Kitchen once again welcomed the fundraising partnership with www.NEoffers.co.uk’s who are also running the campaign on their website too.

“ www.NEoffers.co.uk has an incredible reach online and the donations they bring into the charity are very much appreciated.”

Chris Tubman from www.NEoffers.co.uk said: “At this time of year people tend to think of themselves a bit less and look to help others a little bit more by digging into their pockets. To some £5 can just be a throw away coffee or a beer at a Newcastle restaurant but to The People’s Kitchen it means an extra person can get a hot meal throughout the winter.”

Anyone wishing to donate can do so at www.peopleskitchen.co.uk/donate/ or www.neoffers.co.uk 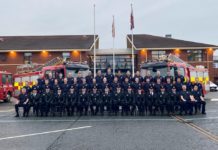 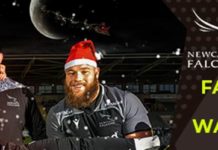 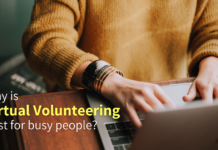 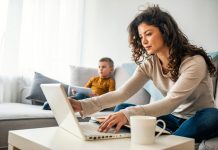 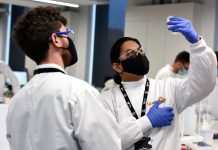 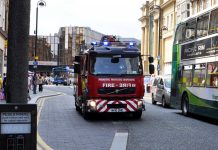