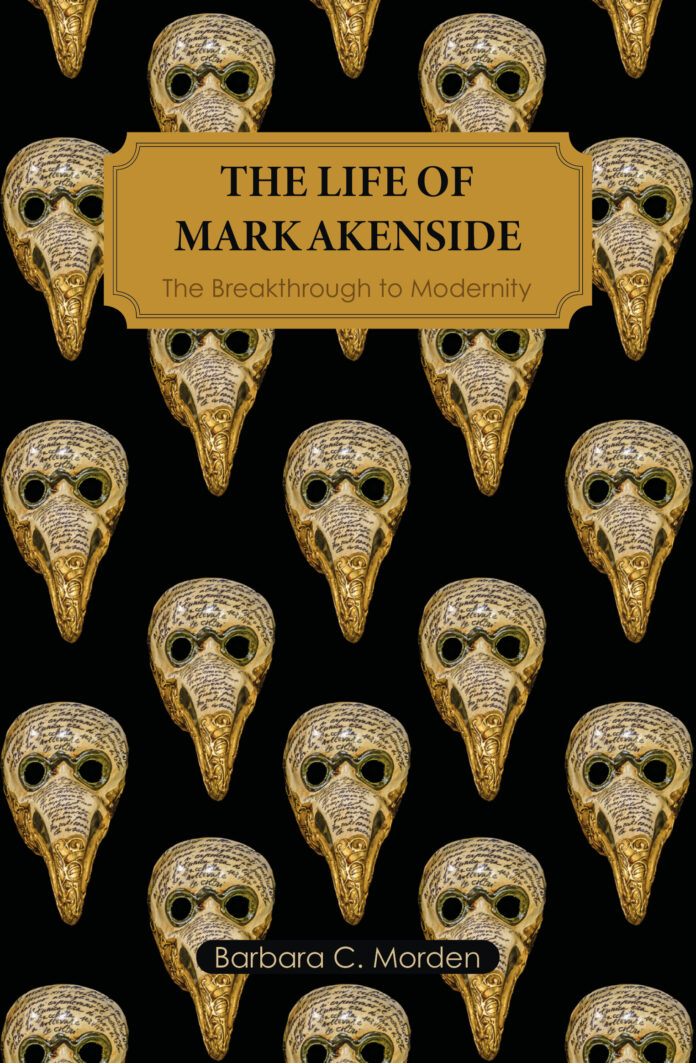 The Life Of Mark Akenside examines the controversy and speculation about Akenside’s origins and changing political affiliations in a period of economic crisis and great social change.

Born the son of a butcher in Newcastle Upon Tyne in 1721 Mark Akenside went on to quality as a doctor at Edinburgh University and settled in London in 1743 as a doctor and medical researcher. 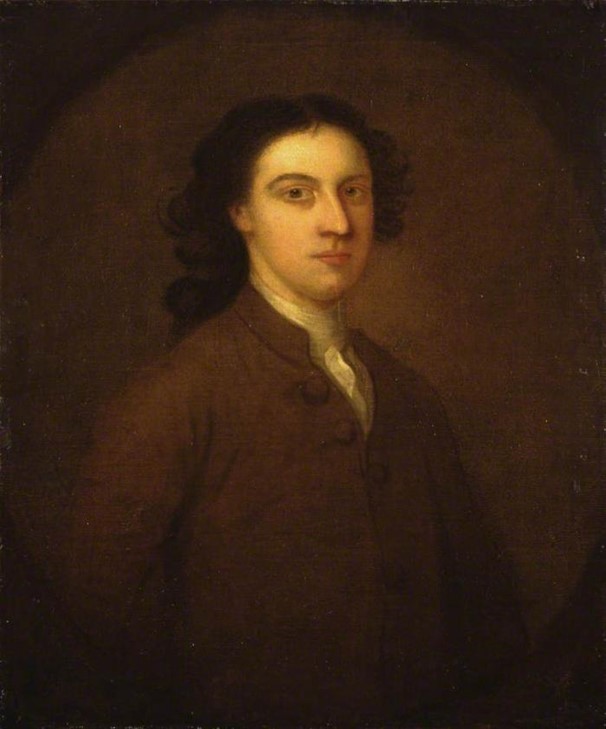 In 1744, The Pleasures of Imagination, his epic length poem in blank verse broke many conventions of the time which led him to achieve a European reputation and to become a national celebrity.

He became a major influence on first- and second-generation Romantic poets such as Wordsworth, Keats and Coleridge. He also made an impact on the development of landscape painting in the early 19th century through his influence on J.M.W. Turner.

‘Morden’s fine appreciation of poetry of the period means this study is rich in apposite quotation of Akenside and his admirers: this is a study that is fired by enthusiasm and generous in its sharing of insight. Both readable and approachable, offering a fresh insight into this neglected author; I recommend it to you highly, and wish you pleasure in reading it.’

From the Foreword by Dr Emma Major

For students of literary history, art history, poetry, modernity, gender relevance and education as well as anyone with an interest in the history of ideas. 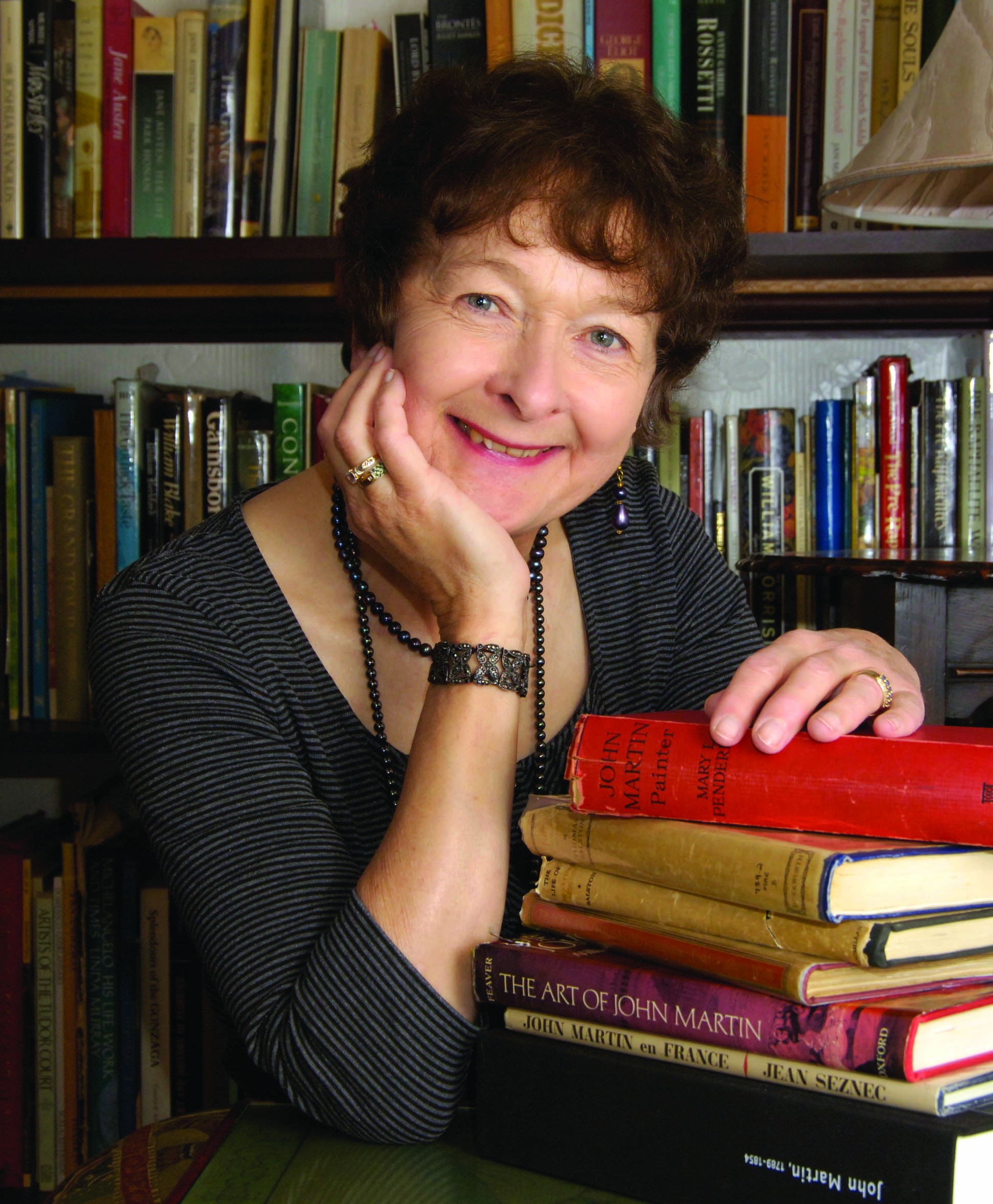 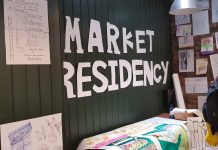 Indulge Your Creative Side with Grainger Market’s Resident Artist 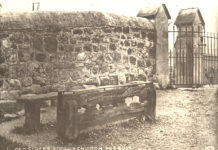 Jack & The Beanstalk at the Tyne Theatre and Opera House...