Home News North East News Sunbeams or Showers – How Will the Weather Be this Bank Holiday...

While some folks might be jetting off abroad this bank holiday weekend to catch a bit of sun, what are the prospects for those staying in the north east?

Though predicting the weather is far from an exact science, the forecasts are saying that we’re likely to have quite a bit of sun and not too much rain.

It’s hardly going to feel like a blazing Mediterranean summer, but it might be warm enough to tempt a few Geordies to get their barbecues out or even pop down the beach for a plunge into the North Sea.

Here’s the weather you can expect on each day of the bank holiday weekend:

If you’re taking Friday off – or you’re lucky enough to get away from work early – there’ll be some sun for you to enjoy. Blue skies are predicted, with temperatures getting up to a high of 20 degrees. It might be wise to dig out your shades or even stock up on suntan lotion.

It wouldn’t feel like a real British bank holiday without a good downpour, and this is what you can expect on Saturday, probably in the afternoon. Clouds will swoop from the west and – very thoughtfully – give our gardens a good watering.

It will, however, feel humid rather than cool. You shouldn’t be put off from having a day out, but it might be wise to take your brolly with you.

Sunday will feel somewhat fresher. Though the day will be overcast, there’s little chance of rain so it could be a good day for a hike in some of the north east’s glorious countryside. Temperatures are expected to get up to 15 degrees.

On Monday, the sun should show his face again although there’s likely to be a bit of cloud and the odd shower early in the day. With temperatures set to reach 18 degrees, it could be a good day for a barbecue or a trip to the coast.

Whatever you – or the weather – decides to get up to this weekend, Newcastle Magazine wishes you a great bank holiday. 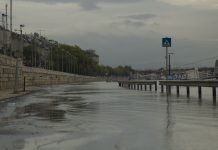 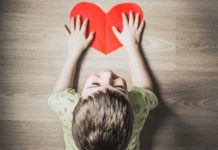 14th of February: It’s Not All about Romance 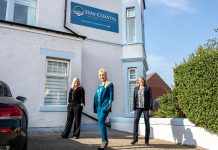