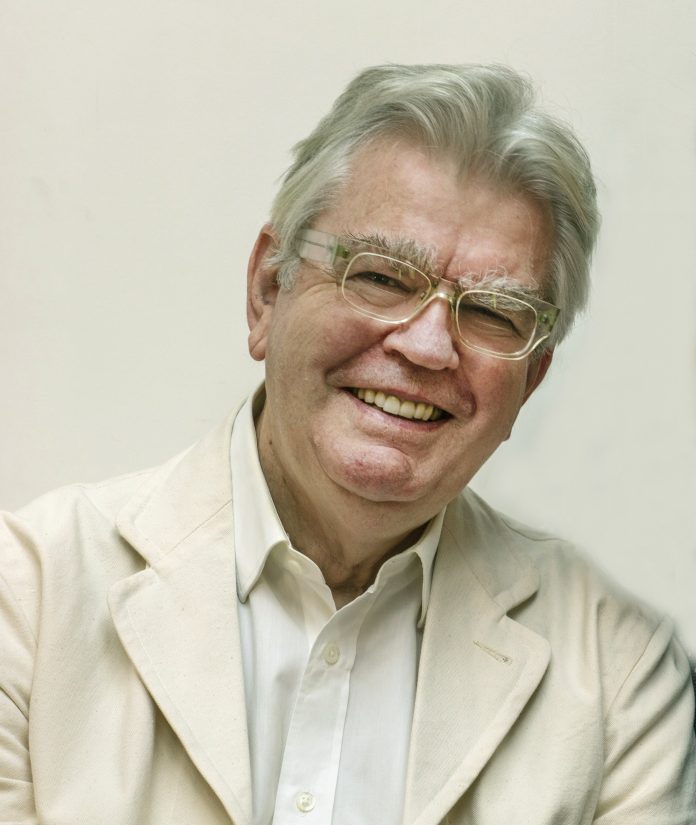 Sir Terry Farrell, one of Britain’s most influential architects of the twenty-first century, offers a full, personal account of his life in architecture in his brand new, self-titled autobiography.

The first in a series of autobiographical titles soon to come from RIBA, this foremost and hugely anticipated installation takes the reader all the way from Sir Terry’s humble Newcastle beginnings, to becoming a celebrated postmodern designer, architect-planner and founder of a leading global practice.

Sir Terry begins by revealing his initial drivers and inspirations for setting out on what has been “five decades of earning my professional status to challenge the dominance of class elitism in British architecture.” From here, his compelling account reveals the inside story on some of Sir Terry’s watershed career moments, most notable projects and instantly recognisable buildings. Highlights include Charing Cross Station, the MI6 Building and Beijing South Railway Station, to name but a few.

The book includes candid anecdotes and unique insights into Farrell’s life and work from the 1940s to the present day, including perhaps one of the most talked-about partnerships in British architecture, and its breakdown: that of Sir Terry and his one-time business partner and friend Nick Grimshaw.

Architect and historian Timothy Brittain-Catlin remarked on the book: “This is a remarkable and valuable text. It has a great deal of plain speaking, acute reminiscences, and what will probably be the best first-hand historical account of the Farrell / Grimshaw partnership. Further to this, it provides a clear overview of the growing awareness of the importance of master-planning in British cities over the last 30 years from someone right at the heart of it.”

Beautifully illustrated with over 80 images, including never before seen personal photos and stunning project photography, this autobiography offers an insight into what it’s like to be a renowned architect and demonstrates what it takes to develop a successful international practice.

Architects and academics alike will find this first-hand account an invaluable source of information, as will students making their first steps into the world of architecture. General interest readers and fans of Sir Terry will also find it an engrossing read.

Sir Terry Farrell’s autobiography is the first in RIBA’s new series of autobiographical works, Lives in Architecture, which features some of the most influential architects in Britain. It is available for purchase now from RIBA Books online (https://www.architecture.com/riba-books/books/architects-and-designers/product/9781859469330-lives-in-architecture-terry-farrell.html). 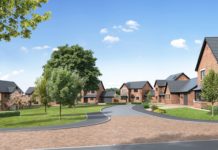 Newcastle-Based Ergo Projects Expands Its Operations To The North West

A Helping Hand For Northumberland Primary By Former School Student 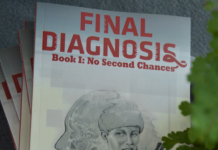 National Park To Help Every School Child In Northumberland Connect with...