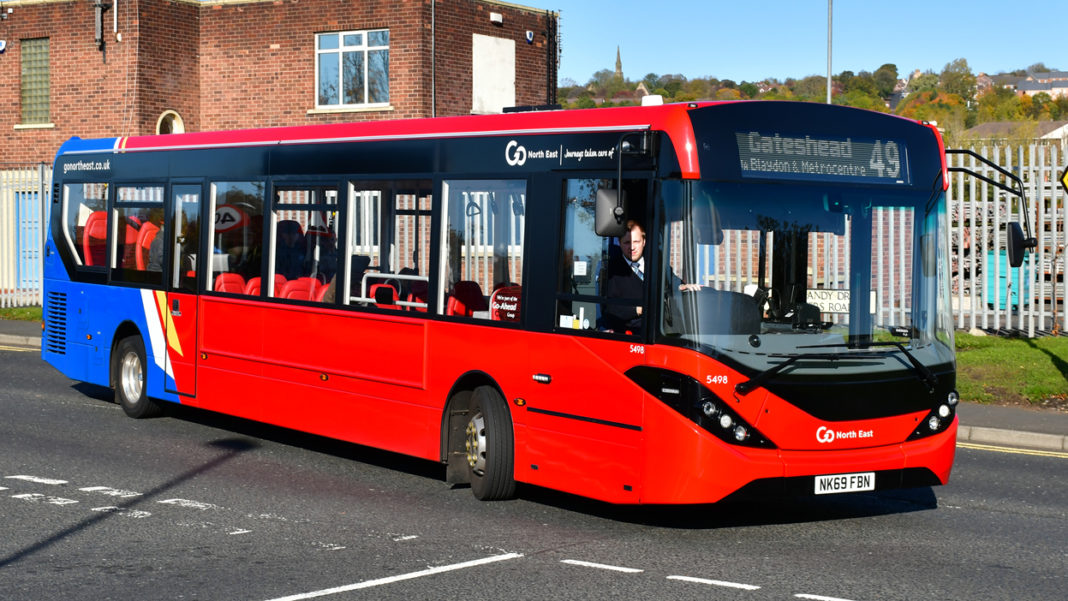 Depot teams at Go North East, the region’s largest bus company, have chosen a charity to support at each company location, following nominations from colleagues of causes that are very close to their hearts.

To kick off the newly formed charity partnerships, £30,000 in donations has been shared across them after Go North East’s period of not handling change earlier in the pandemic.

The following charities have received donations:

These donations follow on from the £12,000 that was donated to foodbanks across the region earlier in the pandemic, which helped support many families who had been negatively affected by Covid-19.

Martijn Gilbert, managing director at Go North East, said: “We know it’s been a difficult time for everyone these last two years, so we want to make sure we’re doing our bit by making sure the money is given back to the community.

“Our colleagues have chosen each charity, adopting them as their ‘depot charity of the year’ and will be doing further work to raise funds for these important causes over the coming months.

“Our hardworking team have an excellent track record in support charities across the region, raising well over £10,000 during the pandemic with a series of activities including sponsored runs, walks, fancy dress days, collecting items for the NHS, and a whole lot more.” 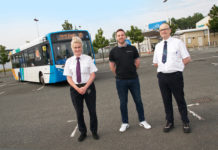 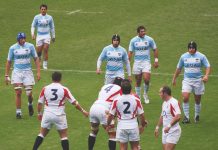 Your Child Could Be an Official England Rugby Mascot 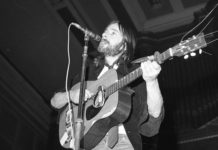