Newcastle’s West End Foodbank – which gives out around £10,000 worth of free food each week throughout the north east – is set to move to a new base.

The foodbank will be moving to premises on the Tyne Tunnel Estate. The move has been made possible by the generosity of the estate’s owners UK Land Estates, who have donated a freshly renovated unit to Angels of the North.

Angels of the North is an organisation that supports both charities and donors and it is expected that the West End Foodbank will be the charity that gets the most use out of the unit.

A spokesperson for UK Land Estates said, “We have a long-standing relationship with Angels of the North and we wanted to do something to help the West End Food Bank.”

The West End Foodbank is responsible for 5% of all the food given out by UK foodbanks and is the largest foodbank in Britain.

The Chief Executive of the West End Foodbank, Michael Nixon, said, “We support 300 families, or 1,000 individuals, each and every week.”

“Our food donations have increased massively since we gained the support of Newcastle United and their supporters. We are also supported nationally by some 25 other food banks.”

“This involves sending a van to London and the south east at least once per week to service these donations and the generosity of UK Land Estates helps us greatly to meet a growing need.”

“We hope that in the future there will be no requirement for foodbanks, but things are likely to get tougher for the most vulnerable in our society before there are signs of improvement.”

The West End Foodbank says that in 2015 it gave out 42,881 emergency food parcels. Such parcels – which contain essentials such as baked beans, UHT milk, tinned vegetables and soup – contain enough food to help people survive for three days. 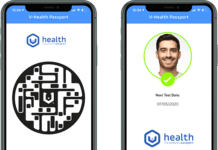 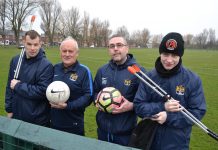 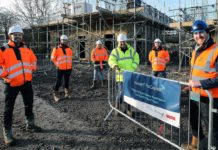