The custom of trick or treating has become a familiar part of the British Halloween. But in Newcastle this year, one group of trick-or-treaters will be doing something a little more charitable than begging for sweets to satisfy their sugar cravings.

Around 50 students from Newcastle University will be out on the streets collecting food to donate to a local foodbank.

This is especially apt considering how much food tends to get wasted on Halloween. After Christmas Day, it is the day in the year when the most food is thrown out.

The students will be dressing up in spooky garb and collecting in Jesmond and Heaton. The food they gather will then be donated to the Newcastle East Food Bank, which is part of the Trussell Trust.

The students will be grateful for any canned or non-perishable foods that locals can spare.

One of the organisers of the charitable trick or treat, Luke Barrett, said, “More food gets wasted on Halloween than any other day of the year other than Christmas Day – in fact, it’s about 18,000 tonnes on that one day every year.”

“That’s really shocking when there are people with nothing to eat. We wanted to use the night to highlight this waste and do something positive and trick or treating for the foodbanks seemed like a good opportunity.”

Matthew Roderick, who is also an organiser of the Halloween collection and president of the Helping our Homeless Society, said, “There’s a real enthusiasm from Newcastle students to get involved and give something back to the city which we’ve all adopted as our second home.”

“We just wanted to take the traditional trick or treating which is all about asking for sweets for yourself and turn it into something really positive that would benefit those who really need help.”

As well as the trick or treating, a collection point has been set up in Newcastle University’s Student Union, where students and members of staff can donate items to the food bank.

Tesco in Gateshead is also supporting the students and next week there will be a trolley in the store dedicated to the Newcastle East Food Bank, in which people can place donations. 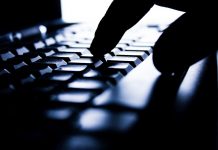 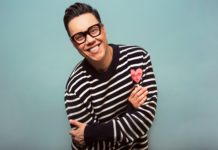 North East Music Event Serving As A Thank You To Frontline... 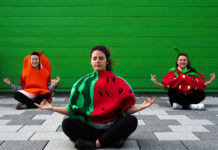 FoodCycle Launches Its First-ever Challenge Event To Raise Funds For The...