A socially and environmentally conscious brewery – run by Newcastle University students – has won a prestigious award.

Stu Brew, a microbrewery which draws on the expertise of the university’s chemical engineering department, recently won silver in the sustainability category in the Reimagine Awards in the USA.

Stu Brew, which is managed through Newcastle University Student Union, aims to support the personal development of students and boost their employability.

Since its launch in 2013, over 500 students have been involved with Stu Brew. They have worked in roles ranging from leadership and management to market research to actually brewing the beer and researching recipes. Other students have completed academic projects related to the brewery.

Stu Brew also has a strong ethos of environmental sustainability. Hops are grown on student allotments and the brewing process uses a hot water recovery system, which makes it more energy efficient.

Spent malt is used by local farmers as animal feed and hop residue is recycled on the allotments in the form of compost.

Stu Brew is one of only 25 student sustainability projects to win funding from the Student Green Fund, which is run by the National Union of Students.

All profits made by Stu Brew are ploughed back into the business in order to fund training, development and the ongoing sustainability of the enterprise.

Stu Brew claims to be Europe’s first student-run microbrewery. Capable of producing around 1000 litres of beer per batch, the company’s beers are available at bars across Newcastle University and also at Newcastle pubs, including The Crow’s Nest and The Town Mouse.

“We are also conducting research into ways to make the brewing process more sustainable and engaging with the local microbrewing community to share best practice.” 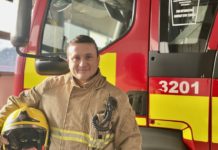 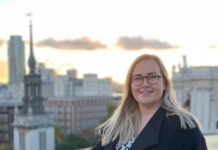 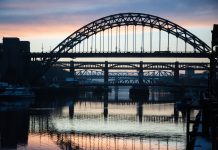 Newcastle Residents More Loyal To Their Banks Than Their Partner