Newcastle Falcons have named their side for Saturday’s Premiership Rugby Cup opener at home to Wasps, with scrum-half Cameron Nordli-Kelemeti making his first competitive start.

The 22-year-old has made nine appearances from the bench, including last weekend’s Gallagher Premiership victory at Exeter Chiefs, and forms part of a side captained by full-back Tom Penny.

Alex Tait adds to his 253 club appearances as he makes his first competitive outing of the season, Iwan Stephens lining up on the other wing as he aims to add to his try-per-game ratio following Premiership scores against Harlequins and Bath.

Joel Hodgson retains the No.10 shirt having started last Saturday’s 15-14 triumph in Devon, while lock-forward Will Montgomery is the only member of the forward pack that day to keep their starting spot.

Former Ulster lock Matthew Dalton plays his first competitive game for the Falcons, while there could also be first-team debuts for prop Phil Brantingham and scrum-half James Blackett, who are named among the replacements.

Ponton said: “This is a really important competition for us.

“Over the past six weeks we have finally been able to get a number of our guys out to local clubs on dual-registration, but prior to that their opportunities for game time were really limited by all the covid protocols around going out and then coming back into the Falcons’ red zone.”

“Those protocols have been relaxed a little bit, and that has been really helpful in meaning they don’t come into this competition totally cold in terms of game time.

“It lets them pull on a Newcastle Falcons jersey and play in that Falcons match-day environment, getting coached directly by Falcons first-team coaches and playing the way we want the game to be played. It’s really good for their development, and from my own perspective as a coach it’s also great to be exposed to this kind of level.”

Asked what he expects from a Wasps side which is also expected to show a lot of rotation from their Premiership selection, Ponton said: “It’s hard to analyse the individual players in a cup week because there’s so much uncertainty around who is going to get selected, but in terms of how a particular team plays the game you’ll still have a good idea.

“Our preparation this week has been based more on what we’re going to do rather than what Wasps will do, although obviously we’ve done our homework on them.”

Re-united with a lot of the players he helped during their teenage years, Ponton added: “For me it’s great because I’m coaching some of the lads again that I coached when they were coming through the academy, and it has been absolutely fantastic to re-connect with those guys.

“Coaching with Micky Ward and Dave Walder has been great for me, and also the fact that Saturday’s game is at home is another big tick in the box. I’ve been lucky enough to coach the first team a few times now in the cup but they’ve all been away from home, so to have that real buzz around coaching at Kingston Park is something I’ll take a lot of pride in.” 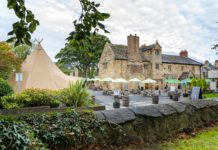 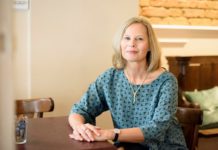 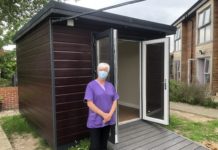 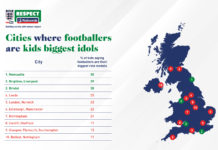 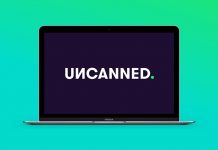 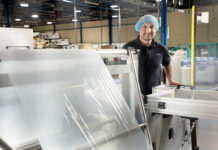 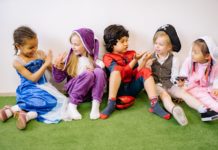 How to help your youngsters kickstart their friendship skills? 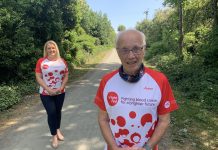