Ambitious plans have been revealed for the next generation of trains on the Tyne and Wear Metro.

These proposals are the result of a consultation exercise – conducted earlier this year – which thousands of Metro passengers took part in.

The data from the survey was used by Nexus – the company that owns and operates the Tyne and Wear Metro – to draw up plans to modernise the service.

Nexus’s scheme, which will require an investment of £540 million, will be considered by councillors on the North East Combined Authority next week.

The aging fleet of Metro trains currently in use, which carry around 40 million passengers per year, are scheduled to be replaced in 2021.

The proposed Metrocars will boast:

As well as increasing the amount of standing space and the space available for wheelchairs and buggies, it is hoped that the new seating plan will discourage certain types of behaviour.

These include passengers putting their feet on seats, passengers placing bags on seats next to them, and passengers choosing to sit in aisle seats, with the result that the window seat next to them goes unoccupied.

There will also be fold-away seats, which would both boost the number of seats available and boost space for luggage or pushchairs as the situation requires.

The fabric used on the seating would be changed from the current ‘deep cushioned’ material to leatherette, which is seen as more hardwearing, easier to clean and more hygienic.

There are also plans to have less ‘cab-ends’ on carriages and to use the space currently occupied by these cabs to boost capacity.

Opened in 1980, when it was described as Britain’s first modern light rail system, the Tyne and Wear Metro boasts 60 stations. The Metro was the first railway in the UK to operate entirely in the metric system, with all speeds and distances being stated in metres and kilometres only. 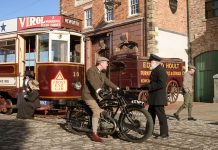 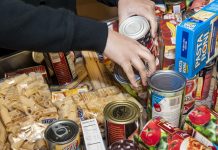 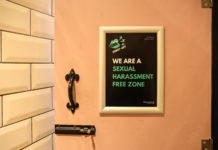 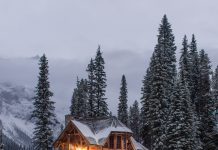