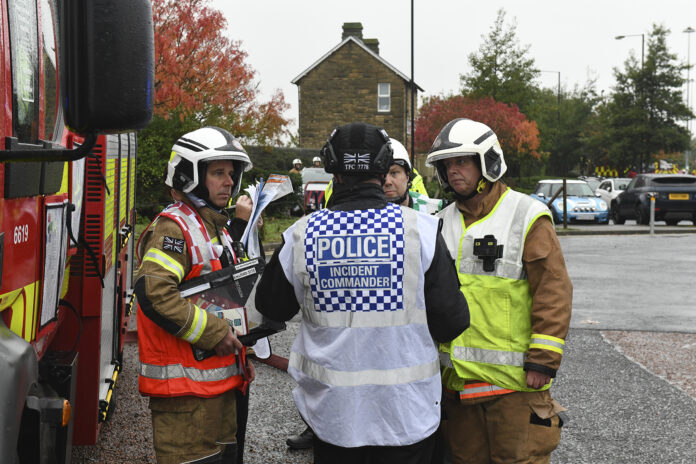 A training exercise to test the response of emergency services to a terrorist attack has been held in Newcastle.

The exercise was held at the Utilita Arena Newcastle on Thursday afternoon (October 20th) and was led by Tyne and Wear Fire and Rescue Service (TWFRS).

It involved a number of partner agencies, including Northumbria Police and the North East Ambulance Service (NEAS).

The scenario involved emergency services responding to a simulated incident on the entrance to the Arena that continued inside the building.

Volunteers played the parts of casualties, allowing agencies involved to test how they would locate suspects, treat injured people and protect the public. 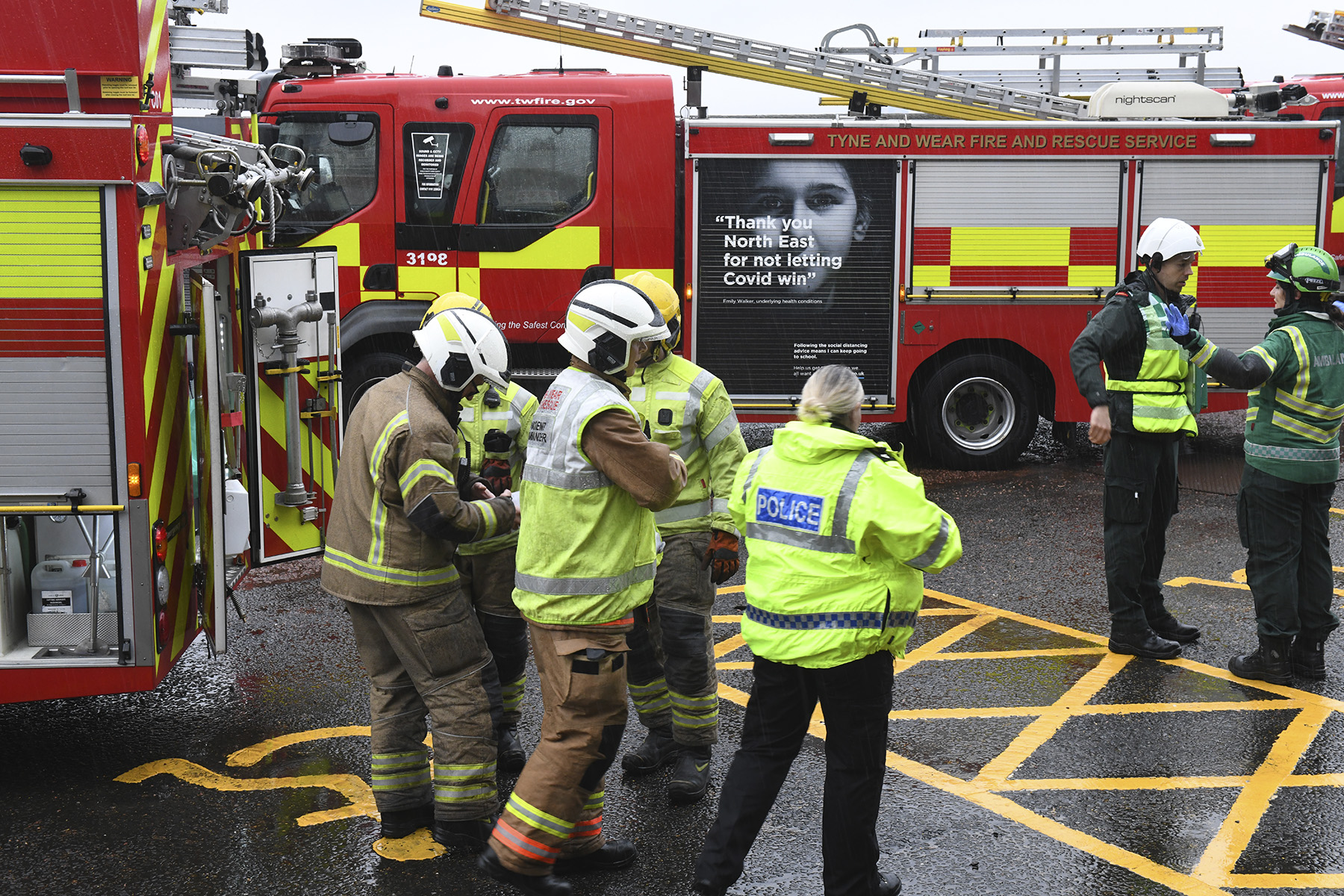 TWFRS issued precautionary messages on social media on Thursday to reassure communities about the activity at the location.

And today (Friday) all agencies involved have praised the collaborative approach to testing their major incident response plans.

However, they have also reassured the public that the exercise was held as part of statutory duties to keep plans up-to-date, and not in response to any intelligence.

Area Manager Richie Rickaby, lead for Community Safety at TWFRS, said: “This was a fantastic example of collaborative working with our key partners across Tyne and Wear.

“We all have statutory duties to test how we would respond in a terrorist incident and we do want to stress that this exercise is part of that continuous learning.

“This kind of joint working should reassure communities here in our region that we have tried and tested procedures in place to keep you safe if this kind of incident did take place.

“I am really proud of all the personnel who have facilitated the exercise and want to personally thank TWFRS staff and our multi-agency partners for taking part.”

Assistant Chief Constable Sav Patsalos, of Northumbria Police, said: “It is important that we come together with our emergency service colleagues to test our collective response to incidents of this nature and offer reassurance to the communities we serve.

“While we hope all the training we have put in place is never needed, it is important we make sure we are prepared and ready to respond if that time ever comes.

“I also want to make it clear that this was a pre-planned exercise and there is no particular significance behind the decision to hold it in our region, or indeed to use this venue above any other crowded place.

“I would like to further take this opportunity to thank all those agencies involved and for their commitment to protecting our communities.”

Strategic Head of Emergency Preparedness at NEAS, Stuart Holliday, explained: “This important exercise in another example of the excellent joint working we enjoy between the emergency services in the region. 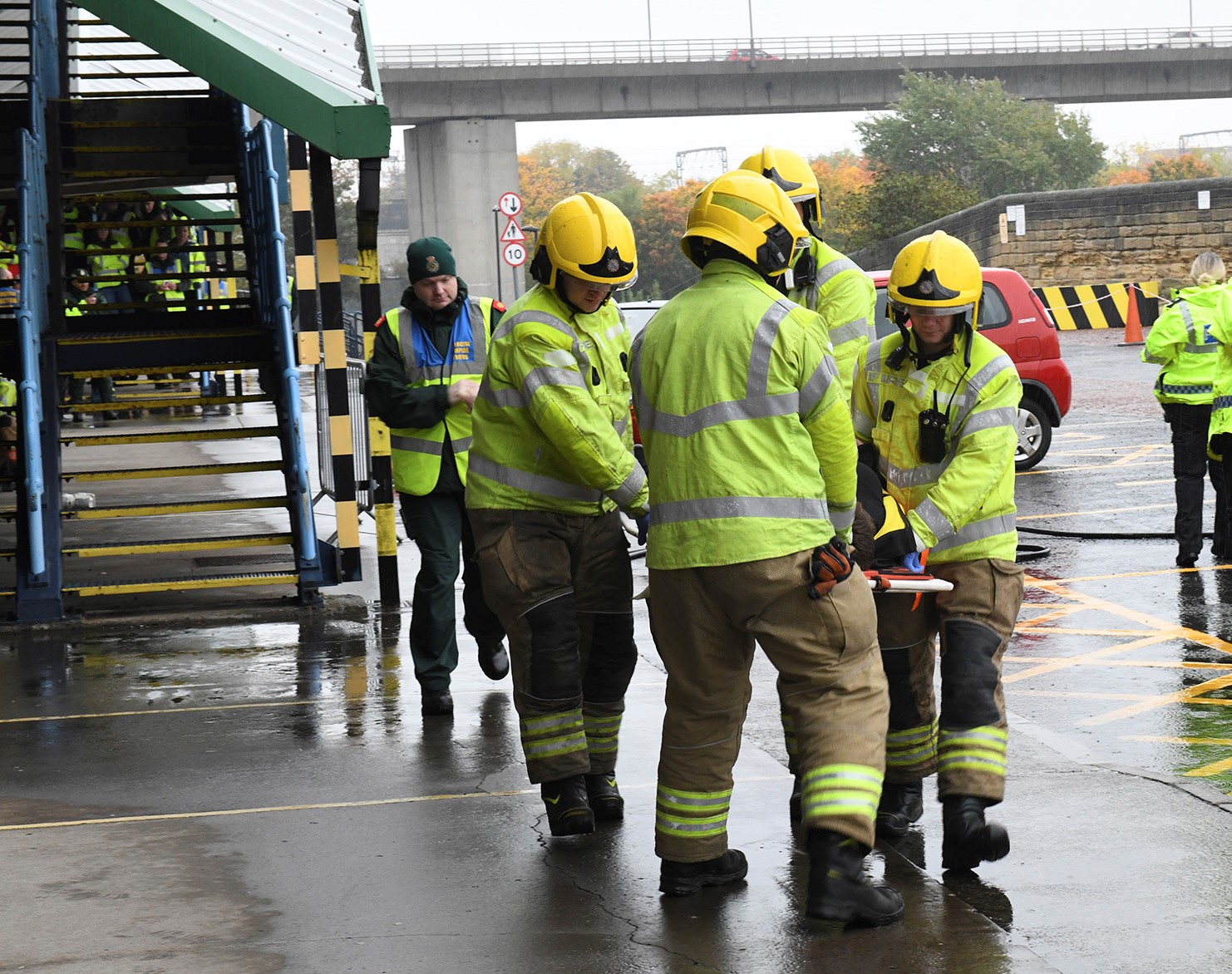 “It also gives assurance of our ability to deploy specialist medical teams quickly to the scene of a terrorist incident despite the current pressures in the health service and deliver first-class care to the casualties.

“I want to express my appreciation for all those involved in the planning and delivery of this exercise.”

Operators of the Utilita Arena Newcastle also took part in the exercise to test their communication with the emergency services.

Caroline Ginnane, General Manager of Utilita Arena Newcastle, said: “We are pleased to continue to support extensive training to teams across our venue, contractors and emergency services.

“It’s vital we are all involved and a great opportunity for all services to come together.”

No road closures were put in place as a result of the exercise and there was no disruption to the wider community in Newcastle City Centre. 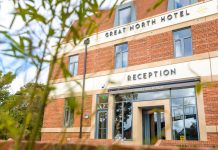 Special Performance Honours Late Actress Who was an Integral Part of... 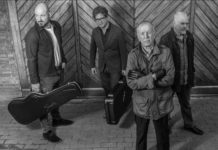 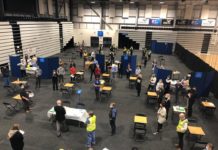