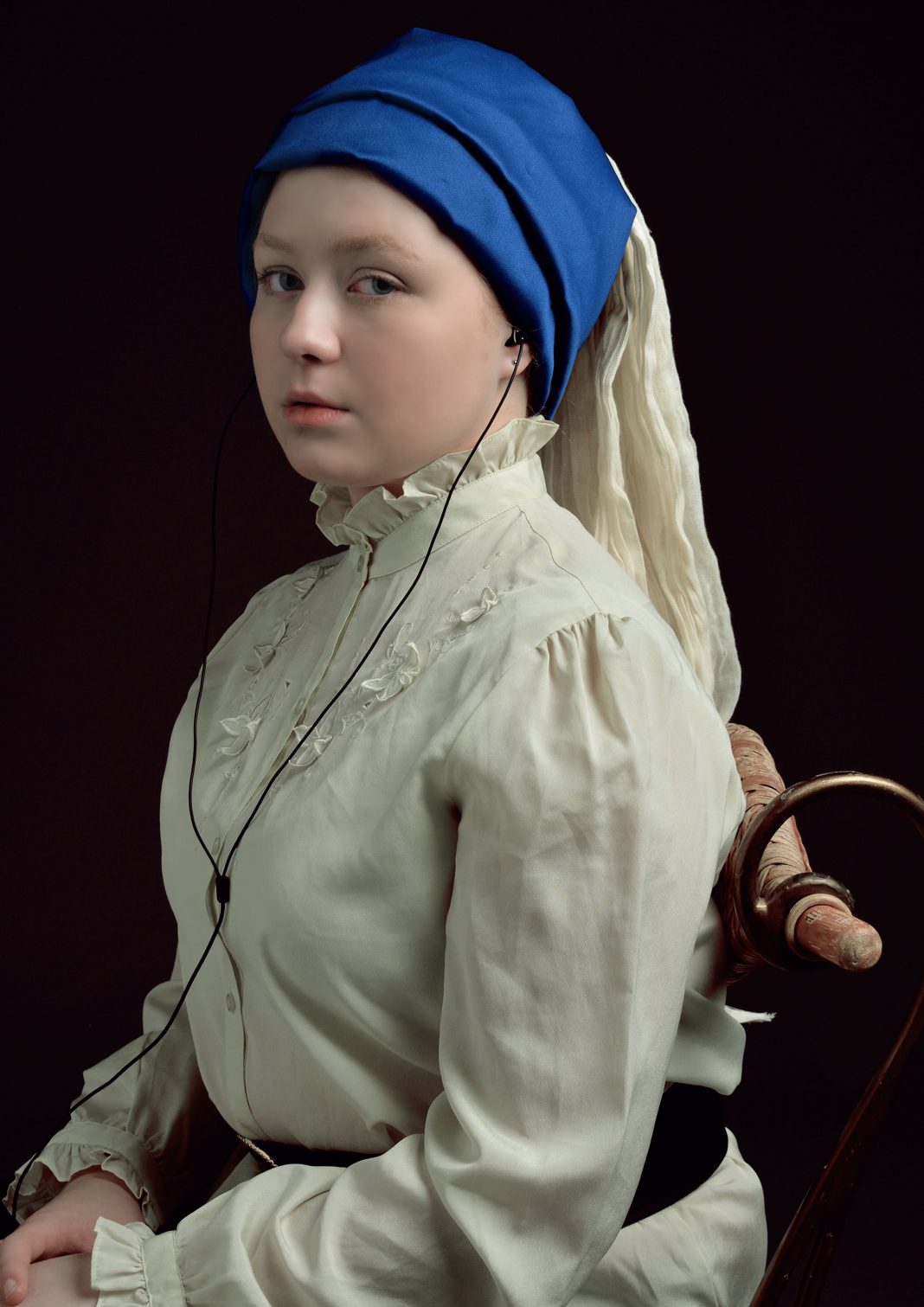 Lily Dawson-Punshon, from Birtley, is about to complete her Extended Diploma in Photography and has been named as the first ever recipient of Sony’s Alpha Female Award.

Sony’s World Photography Awards has been one of the biggest and most prestigious annual competitions for photographers across the world since it was established 13 years ago. It recognises the best contemporary photography in the world and aims to help established photographers take the next step in their career while promoting undiscovered talent.

This year’s imagery celebrates our individual ways of seeing the world and includes the brand new Alpha Female Award. All female photographers entering any of the ten award categories were considered for the Alpha Female Award, and Lily was announced as the winner on 9 June.

Lily’s winning image, an untitled recreation of The Girl with the Pearl Earring which she originally entered into the Open Awards, beat stiff competition from amateur and professional photographers from across the globe.
“To be shortlisted for this award was quite possibly the proudest moment in my life so far,” said Lily.
“To have even been considered for such an empowering award is absolutely astonishing to me, but actually winning it has really made me feel like any of my dreams can become a reality. Surreal is the only word I can use. I feel euphoric.
“Engaging with Sony and seeing the work of all of the shortlisted participants brought me a sense of female togetherness and empowerment and it feels incredible to be a part of something which makes a difference to women’s lives and careers.”

After completing her course at Newcastle College, Lily will now progress to a degree in Fashion Photography at Leeds University in September.
Catherine Shield, Lily’s photography lecturer at Newcastle College added: “Lily has accomplished so much during her time at Newcastle College, and I am so proud of her.
“To even reach the final of such a prestigious competition was an amazing achievement. She is very talented and fully deserved to win, I have no doubt she is going to go far in her career as a photographer.”

Lily was expecting to receive her award at a formal awards evening in April but in its place, Sony has instead created a digital showcase of the best images entered into this year’s competition. The image will also be exhibited in Somerset House in London as part of the Sony World Photography Awards 2020 Exhibition. Originally due to go on display from 17 April – 4 May 2020, the exhibition will now be rescheduled. 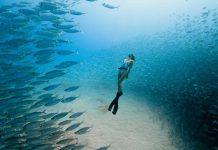 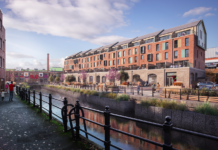 Steenberg’s Yard Development Set To Be Ready By Summer

Joseph Christiansson - July 31, 2021
Cookies - To make this site work properly, we sometimes place small data files called cookies on your device. Most websites do this too.
Accept
Read more