A family have donated the remnants of a Roman fort – which lies on land they own along Hadrian’s Wall, Northumberland – to the British nation.

Carrawburgh Roman Fort was private property for 70 years, but has now been given to Historic England, and will be administered by English Heritage.

Carrawburgh Fort was one of 16 strongholds spread along the 73-mile length of Hadrian’s Wall. The 3.5-acre fort would have once housed around 500 soldiers, tasked with guarding the Roman Empire’s northernmost reaches.

The fort is close to a ruined temple of Mithras, a god popular with Roman soldiers who was usually worshipped in underground caverns. It is the second most northerly temple of Mithras to have ever been discovered.

The remains of a sacred well have also been discovered near the fort. The well, when excavated, was found to contain over 13,000 coins, carvings of water nymphs, and altars dedicated to the goddesses Coventina and Minerva.

The fort is a popular place for hikers to pause, with its situation offering great views of the rugged countryside of Northumberland National Park.

Carrawburgh Roman Fort will be free for hikers, tourists, history enthusiasts and all members of the public to access.

The chief executive of English Heritage, Kate Mavor, commented, “This is a great start to the New Year, not only for English Heritage but for the nation, who will get to enjoy this wonderfully evocative site on what was once the edge of the Roman Empire.”

“We would like to thank Jennifer du Cane, whose family has cared for the fort since 1950, for her generosity and look forward very much to welcoming the public to Carrawburgh.”

Jennifer du Cane said, “It has been a great privilege, but also a serious responsibility, to own Carrawburgh Roman Fort.”

“The time has come to pass on this amazing site as a gift to the nation.”

(This article’s featured image, showing the ruins of the temple of Mithras at Carrawburgh, is courtesy of Putney9 from Wikimedia Commons.) 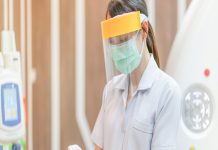 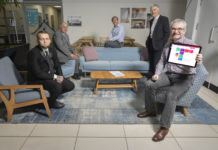 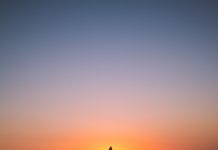 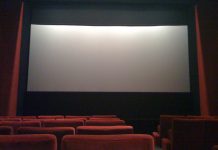 Sup a Pint and Watch a Film at Newcastle Subterranean Cinema