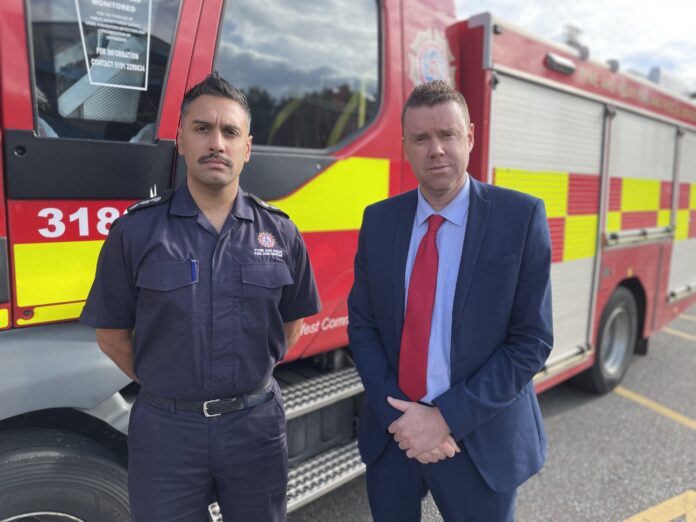 Emergency services are pleading with drivers to park more responsibly, especially parents during the school run – and claim congested roads are putting lives at risk.

As first term of the school year comes to a close, Tyne and Wear Fire and Rescue Service (TWFRS) have released footage highlighting the challenges posed by illegal and inappropriate parking.

The video shows a number of their appliances struggling to navigate through the streets during a blue-light run at school drop off time.

Before the schools broke up for the summer holidays, the Service conducted a number of simulated blue-light runs at some of the most complained about schools in Sunderland.

The footage released by TWFRS shows their appliance struggling to get passed on multiple streets, and cars parked or abandoned outside of schools dangerously.

Together, TWFRS and Sunderland City Council are calling on the public to think sensibly about where they park.

Station Manager Jonny Ramanayake, who works in TWFRS’s Prevention and Education team, urged parents and carers not to put lives at risk.

He said “Inconsiderate parking on any street can slow down our response to an incident. If we can’t through in an emergency, the incident we are going to could deteriorate significantly.

“House fires can spread rapidly – every second counts. Ask yourself whether the seconds you save by parking inconsiderately are worth more than the seconds you could cost us responding to a serious incident?

“Parking around schools causes us significant issues, but it also happens in many streets across the region. We urge you to be more considerate about your parking.

“If we can’t get through – you are putting lives at risk. If we can’t get down that road, it is unlikely than an Ambulance could either. The responsibility falls on the public.”

“Parking in these restricted zones can cause all kinds of problems from blocking pedestrians’ views of the roads to preventing emergency vehicles from accessing the school if needed.

“Parents can be tempted to park where they shouldn’t when they’re in a hurry, because ‘it’s only for a moment’, but inconsiderate and dangerous parking puts the safety of children, pedestrians and drivers at risk.

“Remember – anyone who parks irresponsibly is a danger to others and can be penalised.”

Inconsiderate parking can cost lives across the region by not allowing our emergency services the ability to get to incidents on time.

Remember when an emergency vehicle approaches you, do not panic. Take appropriate action to let it pass, while complying with all traffic signs.

If necessary, pull to the side of the road and stop, but try to avoid stopping before the brow of a hill, a bend or narrow section of road.

Do not endanger yourself, other road users or pedestrians and avoid mounting the kerb.

You can find out more about what to do when emergency vehicles approach on the highways page of gov.uk.

Struggling To Keep Your House As Clean As You’d Like? 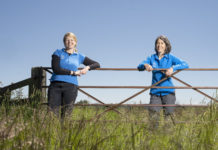 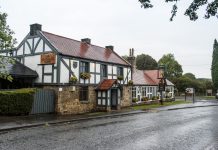